The consumer mobile market is transitioning towards smartphones, with sales to consumers making less than $30,000 per year increasing by more than 50 percent, according to The NPD Group. 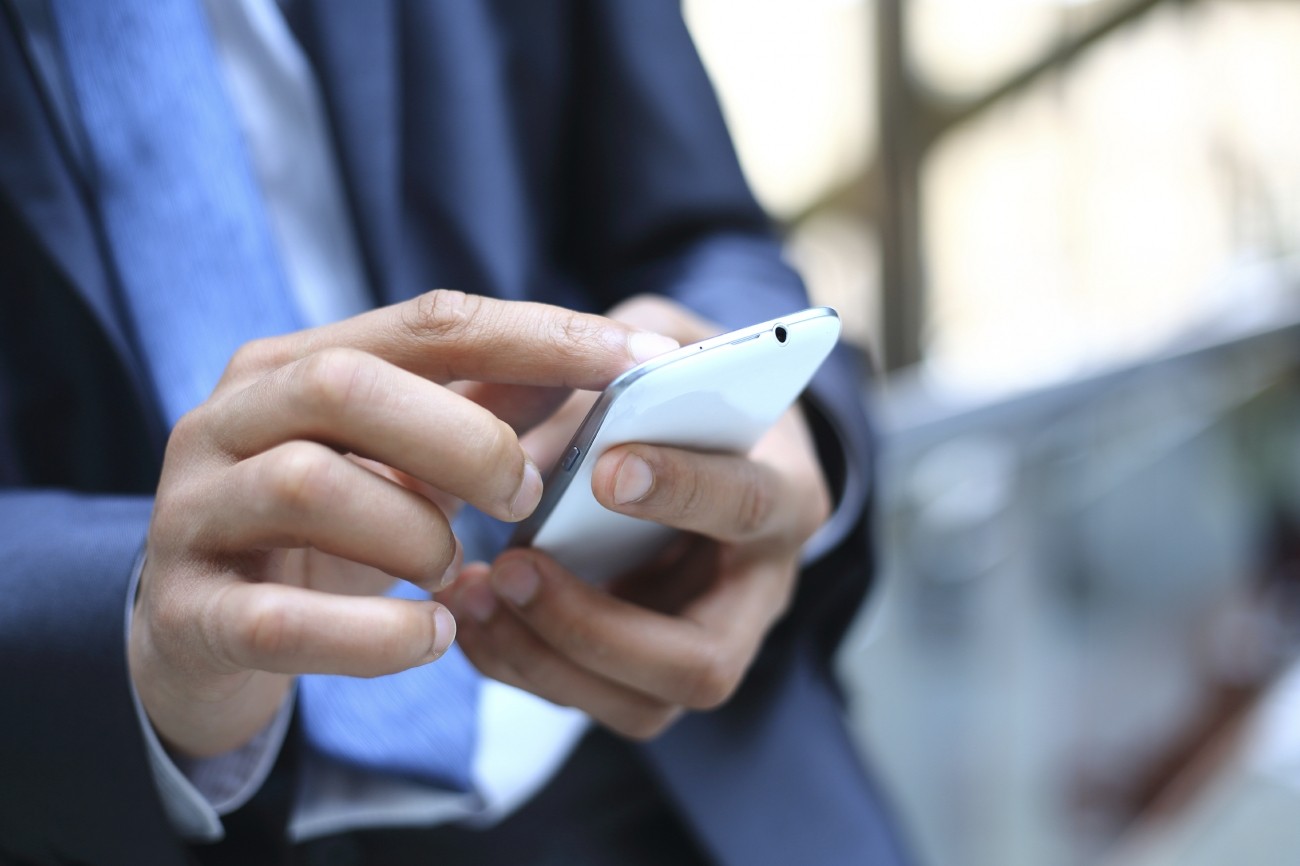 Mobile phone sales increased 28 percent year-over-year, while smartphones sales increased 35 percent during the same time period - with Apple and Samsung accounting for two out of every three devices sold.

"The smartphone market continues to undergo radical changes, even as it approaches maturity in the U.S.," said Stephen Baker, VP of industry analysis at NPD. "As older and less affluent buyers enter the market, the industry is increasingly offering pricing and service plans that match the needs of these demographics."

As smartphone saturation matures, manufacturers are trying to get powerful devices into the hands of first-time smartphone owners. Phone makers and wireless carriers are trying to make it more affordable for customers as the competitive landscape changes.