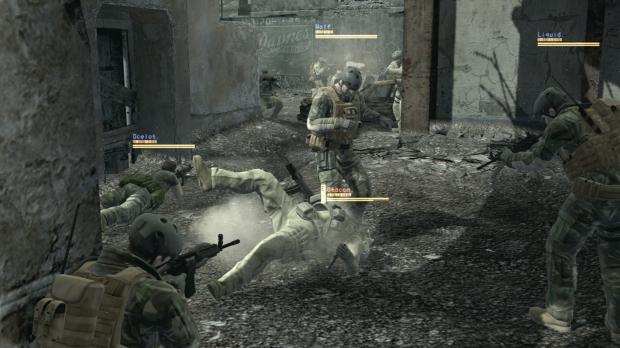 Metal Gear Solid 5: The Phantom Pain will launch on September 1, with its separate online component, Metal Gear Online, launching at the same time.