After a more than successful first season on Netflix, the streaming giant has announced that Daredevil will return in 2016 for a second season. The company hasn't announced when in 2016, but we now know it has been greenlit for a season season. 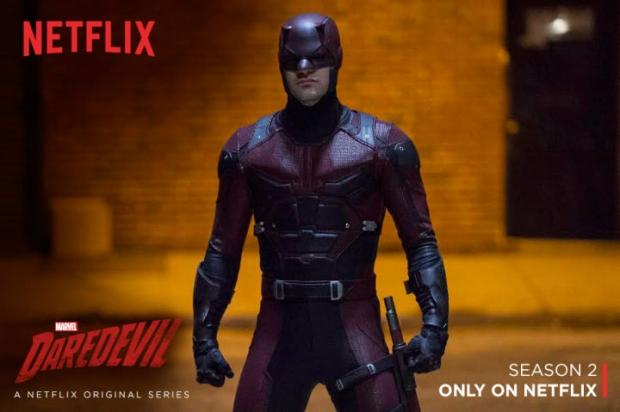 Daredevil's second season will see Charlie Cox return to play Matt Murdock aka Daredevil, with Rosario Dawson and Vincent D'Onofrio also returning in their respective roles. Steven DeKnight, who ran the first season, is out - replaced with Doug Petrie and Marco Ramirez, who have worked on shows like Buffy and Sons of Anarchy.