LG will be unveiling its new G4 smartphone next week on April 28, but the South Korean electronics giant continues to tease the F1.8-capable rear-facing camera. 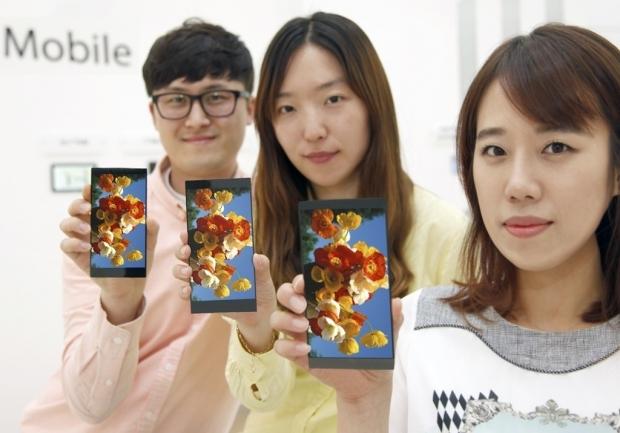 The company has now released a teaser that follows photographer Colby Brown as he uses the G4 to snap some photos, while Brown talks about the G4 and how the rear-facing camera allows him to capture photos with accurate colors, as well as noise reduction during shots in dark environments. Brown also talks about the manual mode on the G4's camera software, which allows users to control everything - from controlling the shutter speed, to adjusting the ISO and white balance.

We don't know too much a bout the G4, but LG did announce it was letting users trial the new smartphone two weeks ago now. We know to expect a gorgeous 5.5-inch QHD display, but will it beat the gorgeous panel on Samsung's Galaxy S6 edge?