After what feels like 50 delays, Slightly Mad Studios has announced that it will be releasing Project Cars on May 8. The studio had pushed it from April to mid-May, but now we have a solid release date. 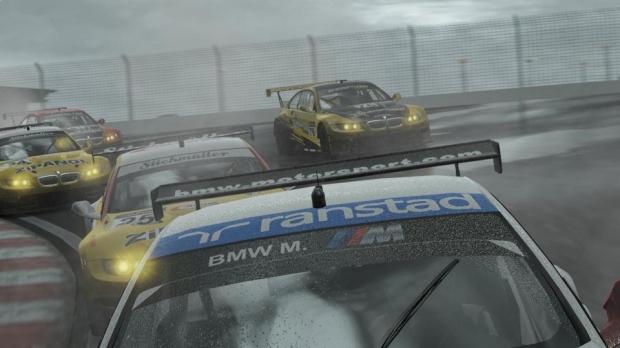 Polygon reached out to Bandai Namco's US representatives to see which region the May 8 release date applies to, but they haven't heard back yet. With an original release date of November 2014, it was pushed into 2014, then into April, and then again into mid-May. With a May 8 release date, we are getting excited as that is only two weeks away.