In the United States, smartwatch ownership will reach nine percent of adults by 2016, putting increased pressure on fitness activity trackers, according to The NPD Group. Activity tracker ownership will peak at 32 million users by the end of 2016, after four years of significant growth. 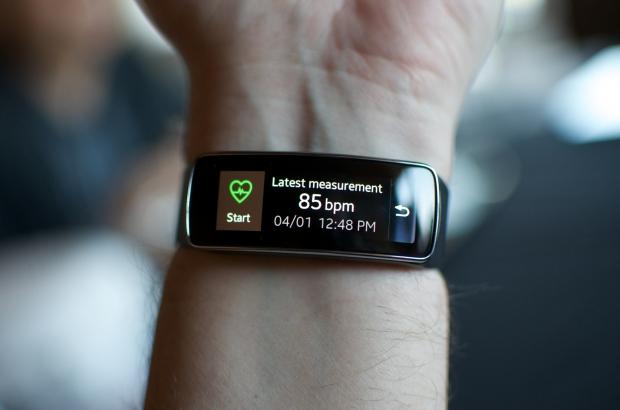 "The smartwatch will clearly begin to take a bite out of the activity tracker market moving forward," said Eddie Hold, VP of Connected Intelligence at The NPD Group. "The fact that the health and fitness apps on smartwatches are a key marketing focus will help draw consumers away from the simpler trackers."

As previously noted before, now it's up to wearable makers and software designers to create appealing apps for the growing number of smartwatches and fitness trackers. "While all of these new products will definitely help drive demand, the real test will be the apps for the smartwatches. There will definitely be a demand for these devices and the use-case will follow, but smartwatch manufacturers and app developers need to make these products 'need to haves' rather than 'nice to haves.'"