Russian intelligence agents are now sharing sophisticated malware created for cybercriminals and organized crime to use in their efforts to conduct cyberespionage. 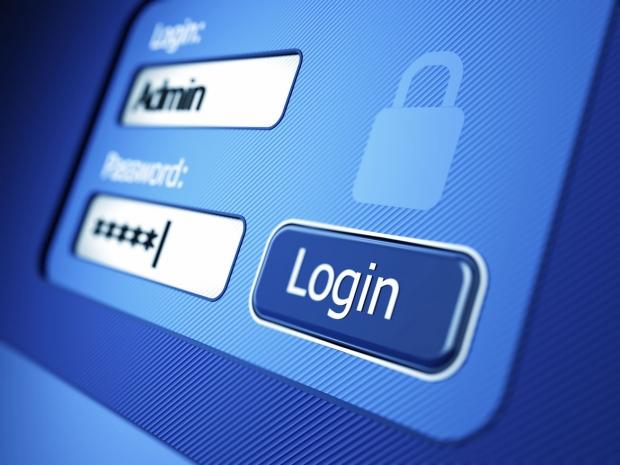 "Russian nationalism and organized crime are being assisted by Russian state security," said Ray Boisvert, former assistant director and the head of intelligence for the Canadian Security Intelligence Service (CSIS), in a statement to The Register. "The red lines have gone because of Ukraine. Organized crime is being told they can disrupt Western interests."

Russia has been accused on multiple occasions of providing support to organized crime and hacker groups, willing to conduct cyberattacks against foreign targets. However, trying to catch perpetrators and hold them responsible for data breaches, cyberespionage, and other similar crimes is extremely difficult for US authorities.

The United States has been criticized for focusing on spy tools used by the NSA and FBI, instead of spending more time on cybersecurity - and it appears to finally have caught up to the government, with department agencies, financial institutions, retailers, and other lucrative targets suffering breaches.