With Grand Theft Auto V now here, AMD released a new Catalyst driver for it, but it looks like the company has slipped up and revealed Codemasters' DiRT 4. 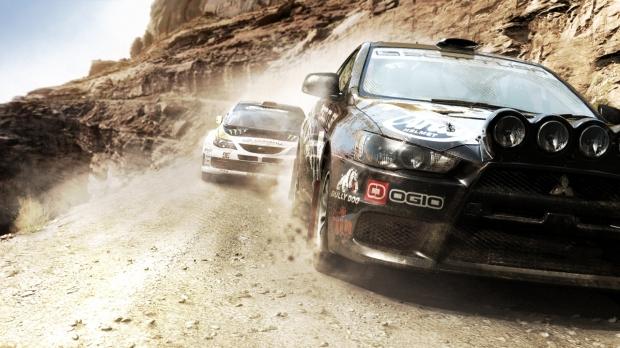 DiRT 4 will reportedly use Codemasters' new engine that was featured in F1 2015, which will be launching in June. As for the accidental tease of DiRT 4, it came about in the latest Catalyst drivers as: "Dirt 4 : Poor performance may be experienced in some configurations".

As for the official announcement of DiRT 4, with E3 2015 right around the corner, I would expect that Codemasters will unveil the title in June, with its full push for F1 2015 at the same time.