A country that is historically known to be fairly hostile against anyone who identifies as being part of the LGBT community, Russia hasn't always stood in the best light when it comes to equality as seen by the outer world.

In recent news, Alex, a London-based man fluent in Russian, tested out Apple's digital assistant (Siri) with some LGBT related questions - receiving some interesting responses. The most prolific being when he asked "is gay marriage normal?" to which Siri replied "I believe this emotion should be considered negative."

These answers have now been patched out by Apple after the BBC's exposure of the issue, with Apple claiming that these responses "were part of a bug that has been fixed." 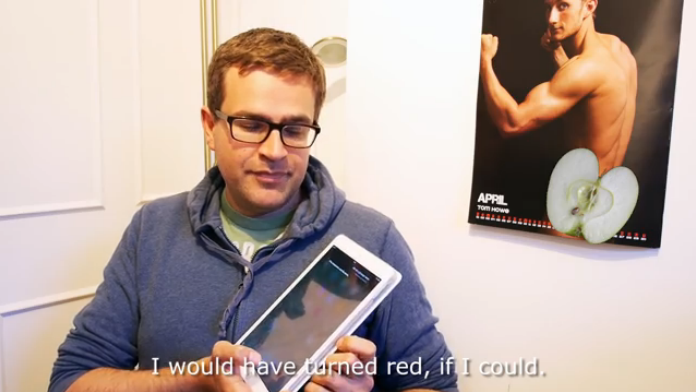