We keep hearing about electric vehicles, like the Model S from Tesla Motors, but what about electric bikes? They're a thing, and they've hit Indiegogo in a big way thanks to Wave and the "fastest and most affordable" electric bike ever with its eBike. 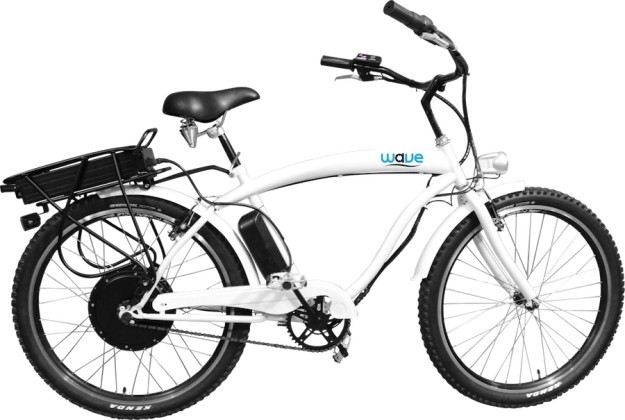 Owners can ride it with its electric motor, or they can use the Wave like a normal bike, disabling the electric mode by twisting the throttle.