Taylor Swift has enough pull in the industry that wherever she goes, millions of users will follow. So the reports of Apple looking to score exclusive deals with big artists for iTunes, or Beats Music, shouldn't be a surprise. 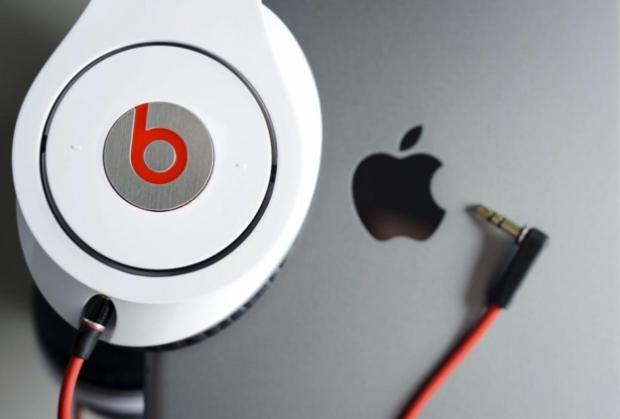 The Cupertino-based iGiant has reportedly talked with over a dozen artists about exclusivity deals, including Florence and the Machine, and Taylor Swift. With Swift removing her entire library from Spotify last year claiming that artists weren't being fairly compensated for their work making big headlines.

Apple is reportedly talking with artists for limited streaming rights to a track with Florence and the Machine, as well as approaching Swift about partnerships. The idea behind the exclusives is to have consumers sucked into paying for subscriptions with Apple over its competitors, with a rumored pricing of $14.99 per month for a family plan on its Beats subscription plan.

But is exclusive content enough to have you jump ship from Spotify, Pandora or Play Music?