A message from the Gods has been heard by Powerhoof, the developer behind local multiplayer dungeon crawler game 'Crawl' that has hit Steam's Early Access, with Gabe Newell approving their use of him in the game. 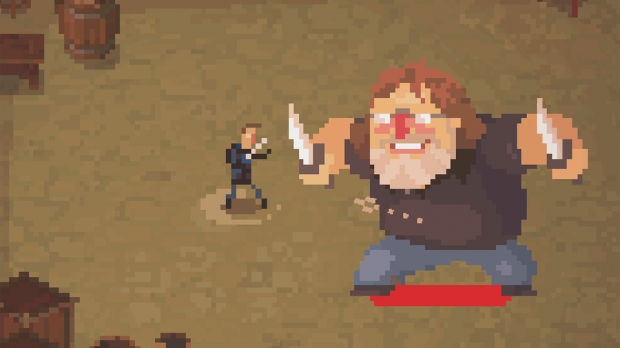 Powerhoof tweeted that Valve were fine with their use of Newell in thee game, tweeting: "short sweet email from Valve today giving the go ahead for this silly thing. [T]urns out Valve are cool. Who knew?".