It's 2015, so we need a new Call of Duty game, right? Treyarch and Activision have teased that the Call of Duty 2015 title is under development at Treyarch as Call of Duty: Black Ops III, with its teaser trailer below.

There are absolutely no details on the game just yet, but the studio has teased that there will be a full reveal on April 26, a little over two weeks away from now. With Treyarch behind the wheel, most are expecting a World War II setting, but we could see something different from the studio, too.

The full reveal happens on April 26, so we'll know everything we need to know then. 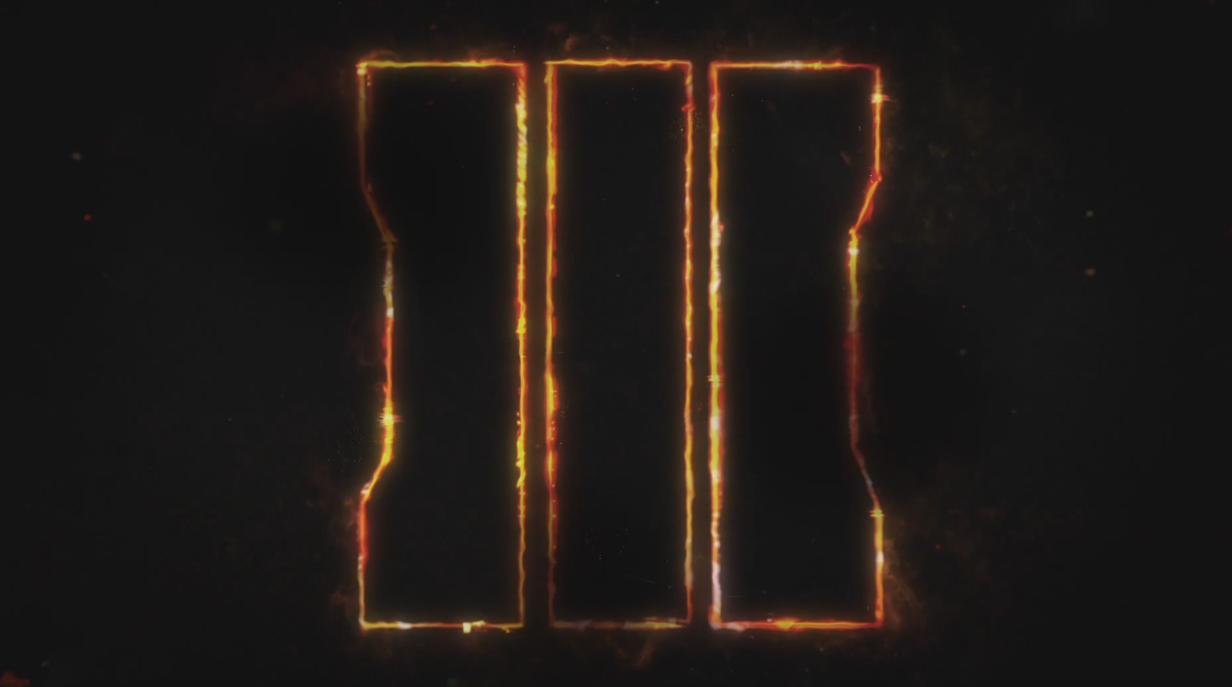