Said to help "ride the wave of momentum CS:GO is currently enjoying" by HLTVorg, five CS:GO personalities have been signed by TwitchTV to help ensure quality coverage, content and game-play is being produced. 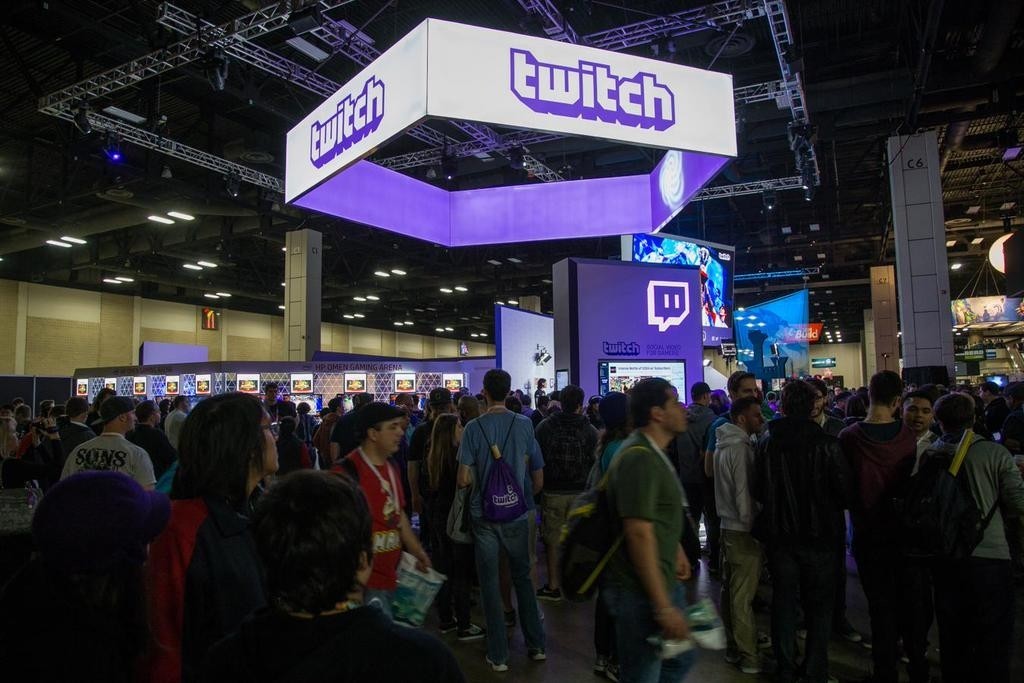 The two CS:GO pro's will be first appearing under the Twitch banner during the upcoming ESEA finals on April 17-19.

With CS:GO being listed as the third most watched game on Twitch in January 2015 behind League of Legends and Dota2, it is unsure if Valve has any involvement in these deals just yet.

There's a lot of talk about momentum and signings, but not much on exactly what these five superstars will be doing under the Twitch name.