Fed up with Facebook's breach of rights in regards to things like tracking of data under EU laws and involvement in the NSA's PRISM surveillance, Max Schrems is spearheading a class-action lawsuit against Facebook with 25,000 users rallying behind him. 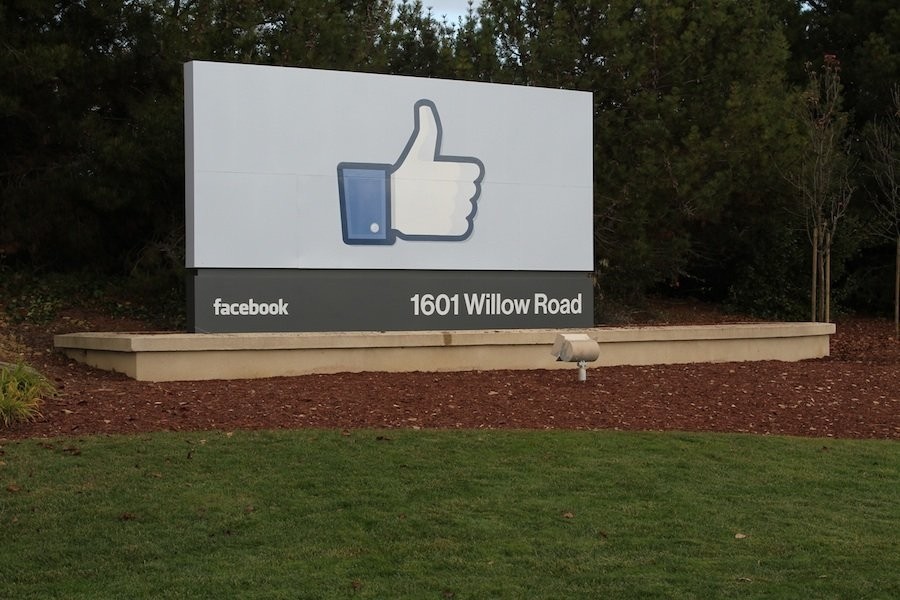 In an interview, Schrems said "basically we are asking Facebook to stop mass surveillance, to (have) a proper privacy policy that people can understand, but also to stop collecting data of people that are not even Facebook users," adding "there is a wide number of issues in the lawsuit and we hope to kind of win all of them and to get a landmark case against US data-gathering companies.".

With the class-action filed against the Irish subsidiary at a civil court in Vienna, News.com.au explains this being a possibility "because under EU law, all member states have to enforce court rulings from any other member state."

Facebook has not yet made a public comment in regards to the lawsuit and it seems that this stunt is more of a action of publicity and policy change rather than for profit, seeing as each plaintiff is set to gather $533 US each in damages if successful.