The Technical Director on Frostbite, EA and DICE's incredible engine that powers Battlefield and Dragon's Age: Inquisition to name a few games, has taken to Twitter to tease the next-gen Frostbite engine. 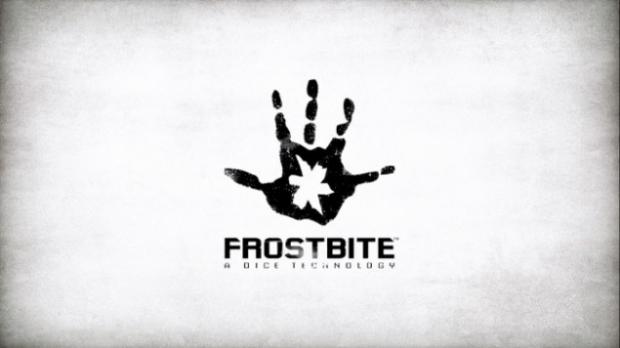 Johan Andersson has said that he wants to see the minimum specification for Frostbite-powered games in 2016 to be Windows 10, DirectX 12 and WDDM 2.0. He said that this would "a bit aggressive" but we would see "major benefits". He said in a reply to EVGA's Product Manager, Jacob Freeman, "get rid of the Windows legacy and reap the benefits of a modern graphics API & memory management (WDDM 2.0)".

With Microsoft offering some users an upgrade to Windows 10 for free, next-gen gaming is going to be in for a big surprise on PC. But, the big question is: will EA see the install base significant enough to make DX12 and thus, Windows 10, the minimum spec for games? I would say definitely not, but we could see things shift as we move into 2016 with DX12, Windows 10, the big push into VR, and so much more.

Andersson himself notes a big push into DX12 and Windows 10 as a minimum requirement is very "aggressive", but you know what? That's what we need right now: an aggressive push into something new. If the next iteration of Frostbite is a revolutionary leap in graphics, physics, and animation, it could very well be just the thing EA needs to solidify itself into the PC gaming space.