A few technology journalists have gotten some wrist-on time with the Apple Watch, throwing out their reviews on Apple's first wearable: Watch. It looks like most say it's the best smartwatch out there, but it's not all sunshine and rainbows for Watch. 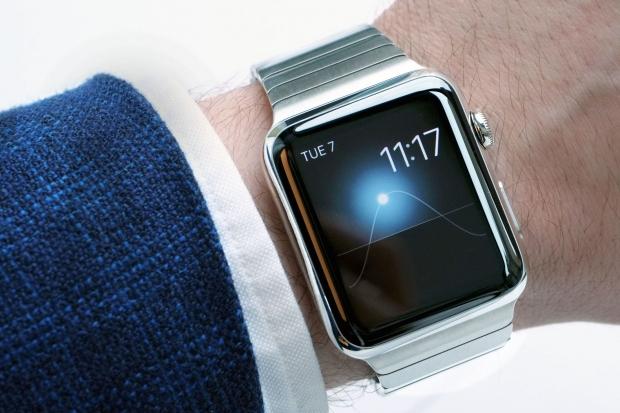 The New York Times has said "unlike previous breakthrough Apple products, the Watch's software requires a learning curve that may deter some people. There's a good chance it will not work perfectly for most consumers right out of the box, because it is best after you fiddle with various software settings to personalize use. Indeed, to a degree unusual for a new Apple device, the Watch is not suited for tech novices".

The Verge was more than happy with Apple Watch, with a snippet of their review teasing: "There's no question that the Apple Watch is the most capable smartwatch available today. It is one of the most ambitious products I've ever seen; it wants to do and change so much about how we interact with technology. But that ambition robs it of focus: it can do tiny bits of everything, instead of a few things extraordinarily well. For all of its technological marvel, the Apple Watch is still a smartwatch, and it's not clear that anyone's yet figured out what smartwatches are actually for".

There are other reviews too, which you can find below: