Set to begin on April 17 in Dallas, ESEA has recently announced the schedule for their massive $144,000 prize pool live finals - featuring top teams from America and Europe. 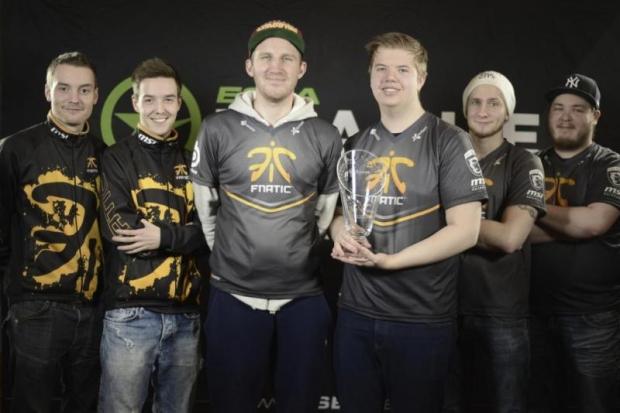 Being biggest prize pot put up by ESEA thus far, eight teams in total will be fighting it out for a slice of the winnings, including powerhouse organizations like Sweden's fanatic and America's own Cloud9.

The three day event will kick off at 5pm local time on the 17th with the grand final pinned for 9pm on April 19.

For more information on the competing teams, a comprehensive schedule and updates, head to HLTV or ESEA.