One of the biggest YouTubers, Joe "Angry Joe" Vargas, has said he has stopped covering Nintendo games after the Japanese gaming giant started a dispute with him over his Mario Party 10 video.

Angry Joe's video on Mario Party 10 was flagged by YouTube, which led to him tweeting what you see below. After that, Angry Joe went on a tirade against Nintendo (and rightly so). His Twitter feed is a rage-filled rant against Nintendo and their policies, with most of the gaming community seeming to be behind him.

The bigger reason behidn this is that Nintendo seems to want revenues from videos shared by users - launching their own Creators Program earlier this year. This allowed YouTubers to release videos about Nintendo games, as long as Nintendo was given some of that sweet, sweet revenue. But, not every game is in this program, with Mario Party 10 being one of them.

Nintendo deciding to get into the middle of YouTube monetization has been met with mixed reactions, with content creators not happy. Angry Joe has said: "I hope Nintendo enjoyed the free ad revenue I generated for them, the positive coverage I generated for them. I hope they really enjoyed that because after this, that's the last of the Nintendo videos I do". 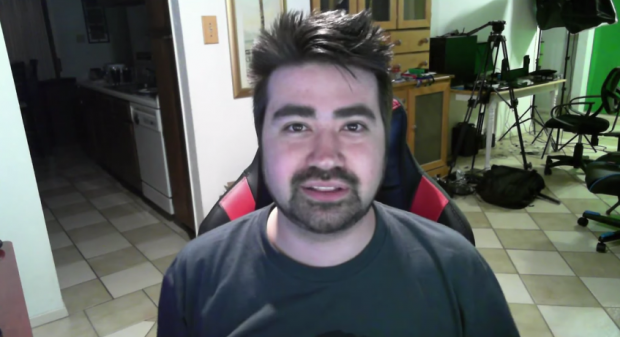