When Crystal Dynamics rebooted Tomb Raider in 2013, no one thought it would be this successful, but here we are. Publisher Square Enix has announced that Tomb Raider has sold over 8.5 million copies, more than any of the other games in the franchise's history. 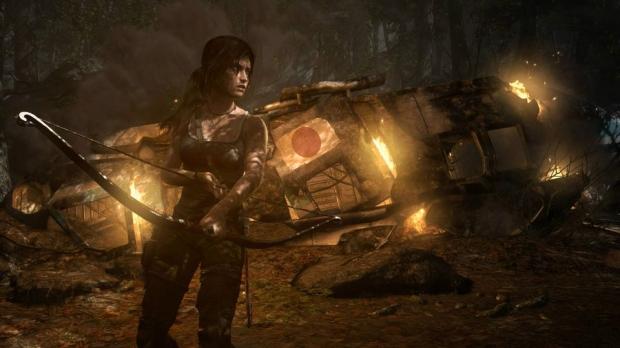 The 8.5 million copies are spread across the PlayStation 3, Xbox 360, Mac and PC, but they also include the re-release in the Tomb Raider: Definitive Edition for the Xbox One and PS4. Square Enix adds that there have been over 40 million Tomb Raider games sold since it launched all the way back in 1996.