The Oceanic FACEIT CS:GO league was in tough competition, with a possible three-way tie for first place to be achieved if only Vox Eminor (Voxe) could take down Team Immunity in a best of one online match. Recently losing one of their players, Azad "topguN" Orami, Voxe's new stand in Kyran "dizzy" Crombie is in the midst of trying to prove he deserves to play with the best. 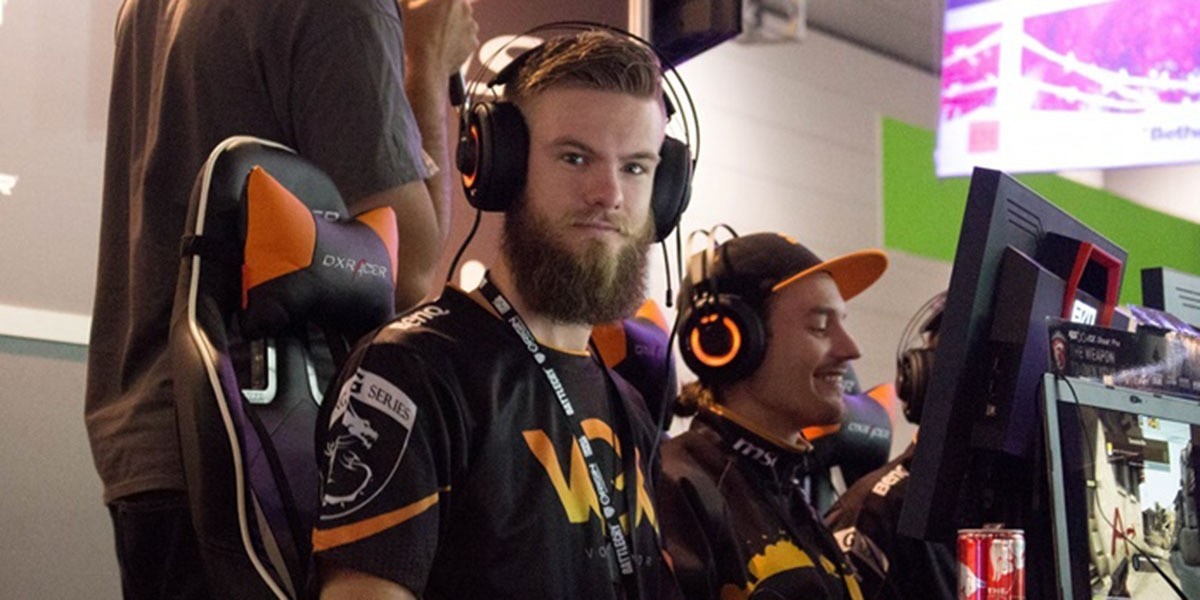 Team Immunity has managed to take down Voxe in previous online and offline events, with the community rallying behind yet another great match to see who holds the crown as the best team in Oceania. However, Voxe took off to a terrible start, seeing Luke "Havoc" Paton become a victim of a large DDoS attack just before the match began meaning Voxe had to ring in another player.

Although they put up a valiant fight, Team Immunity ended up taking down Voxe 16-14 and seeing themselves as the first team to qualify for the FACEIT season finals event. DDoS attacks have become prevalent across many mainstream eSports titles, with its ease of use and anonymity making it commonly seen amongst gamers whom hold a personal grudge or are looking for 'some fun'.