Sharp hasn't been doing too well in the smartphone LCD market, with the likes of Samsung and LG dominating it. So the news of the company continuing its financial issues, and the possibilities of spinning off its LCD division shouldn't come as too much of a surprise. 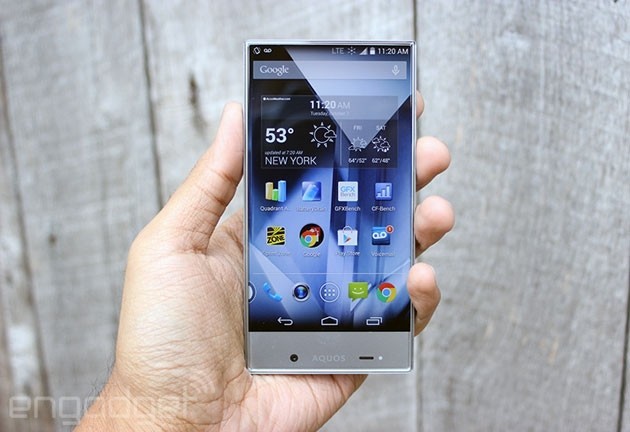 Sources close to Nikkei, Reuters and The Wall Street Journal are all reporting that Sharp is very close to spinning off its LCD division, something that would happen during Sharp's current fiscal year (in the next 12 months). The WSJ says that it could be announced before Sharp begins its restructuring plans in May.

If the rumors do end up being true, it goes to show just how hard the smartphone display market business is, especially with South Korea utterly dominating it right now.