It shouldn't come as a surprise that Motorola is working on a successor to its Moto 360 smartwatch, as it was one of the most popular Android Wear-based wearables when it was released last year. 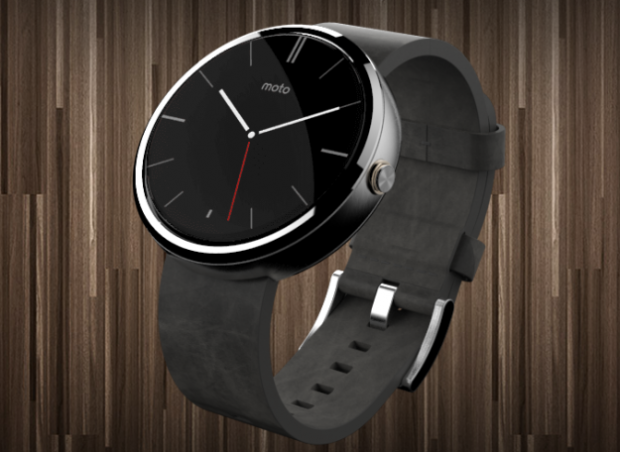 Motorola is reportedly working on a successor to the Moto 360, something that has a codename of "Smelt", with Smelt running Android 5.1, and featuring a 360x360 resolution display. But what does "Smelt" mean? Well, according to Phandroid, Smelt is described as a "small silvery fish" which falls in line with the other codenames of the previous Moto 360 smartwatches.