This is a super-juicy rumor, but let's get on with it: NVIDIA could be preparing a watercooled GeForce GTX Titan X that could be released as the Titan X Ultra. 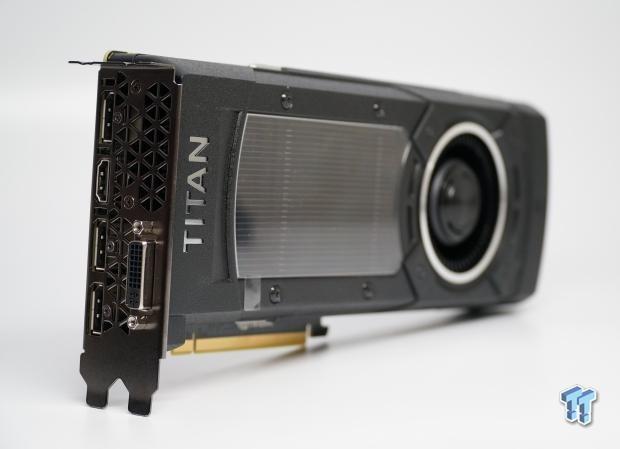 This purported Titan X would see a hybrid AIO cooler that would allow for some serious overclocking of the GM200-powered Titan X, and see those performance numbers jump up even more. We could see NVIDIA or AIBs increase the Core Clock by 250-300MHz (or more) but that would see the Titan X getting even hotter, which would require the increased efforts on the cooling front.

This is where we would see the company using an AIO liquid cooling unit that would keep the card nice and cool, even under all of that increased pressure. This would be the perfect counter to the impending release of the Radeon R9 390X from AMD, which should be here any week now.