Nintendo has announced Mario Maker during its presentation today, with the do-it-yourself Mario level creation game hitting the Wii U in September. 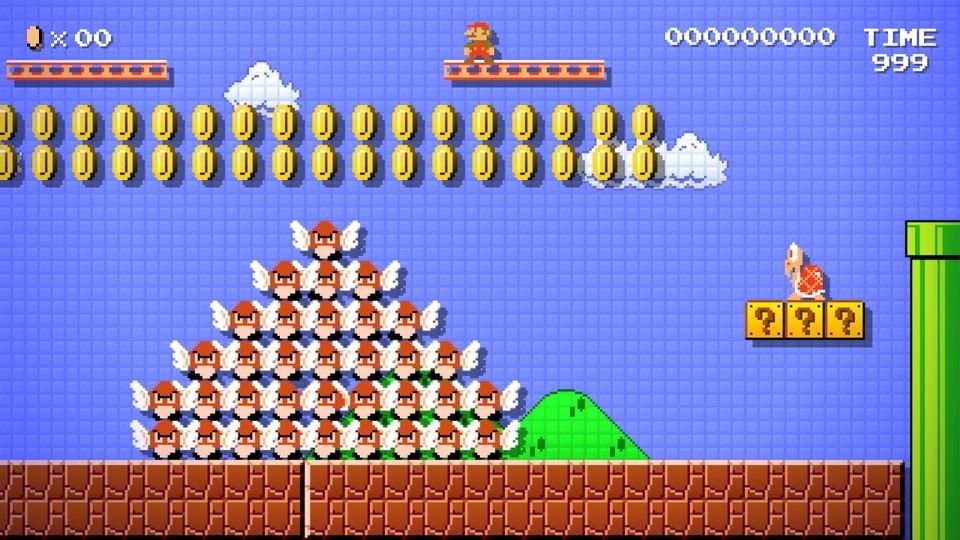