Bungie's Senior Gameplay Designer for Destiny has left the company, with Josh Hamrick moving over to Bethesda. The news has been confirmed by Pete Hines and John Hamrick on Twitter. 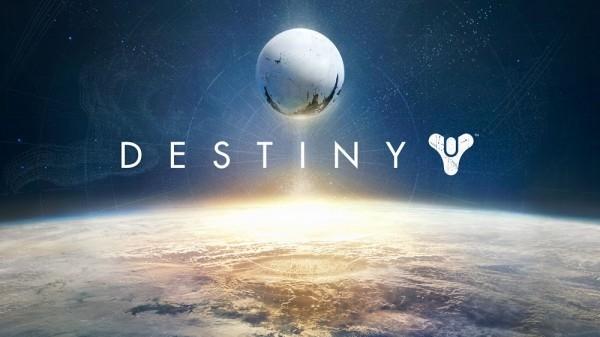 Hamrick worked for Bungie for around six years before he left, having his skills placed on the Halo games when they were still being developed by Bungie. As for Bethesda, we can expect something from the company in June at E3 2015, where they will hopefully announce some new titles, and maybe a few surprises.