We heard the rumors, but ASUS has just made its new GTX 980 20th Anniversary Gold Edition official: the world's fastest GeForce GTX 980 video card. The company has used its impressive DirectCU cooler with 0dB-fan technology that allows for games like League of Legends and StarCraft to be played in total silence. 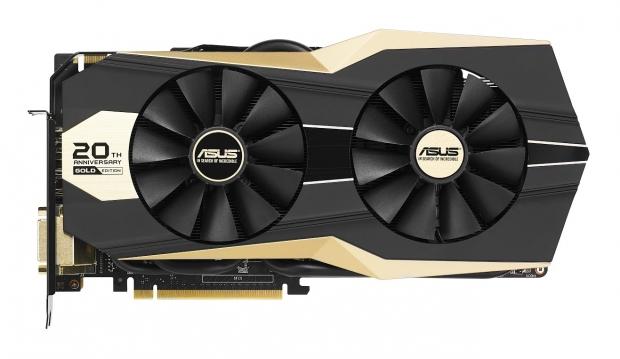 The all-important fact here is that it has a Boost Clock of 1431MHz, which is 215MHz above the reference Boost, providing an additional 15% performance. 4GB of GDDR5 is splashed on top, with three DisplayPort outputs, one HDMI and one dual-link DVI. One of the more unique parts of the VGA card is that it has a beautiful gold and black cooler, which is going to look incredible in gamers' PCs. 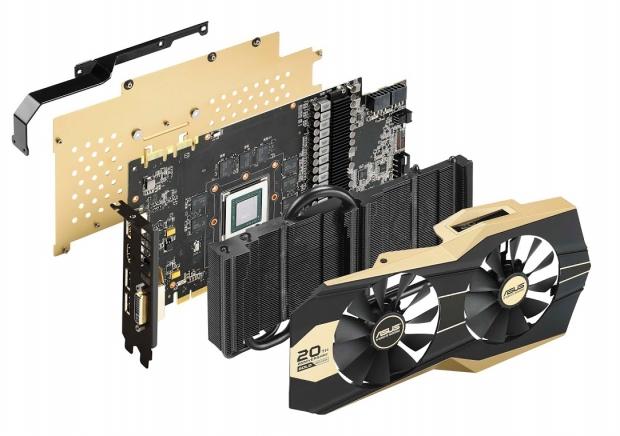 ASUS has told us that the GTX 980 20th Anniversary Gold Edition is a "short run, exclusive limited edition card", with its clock speeds beating even the best GTX 980s on the market from EVGA and its Kingpin GTX 980 and GALAX HOF 980 cards. We have reached out to our contact at ASUS to try and secure a sample, so check back for a review here at TweakTown soon. 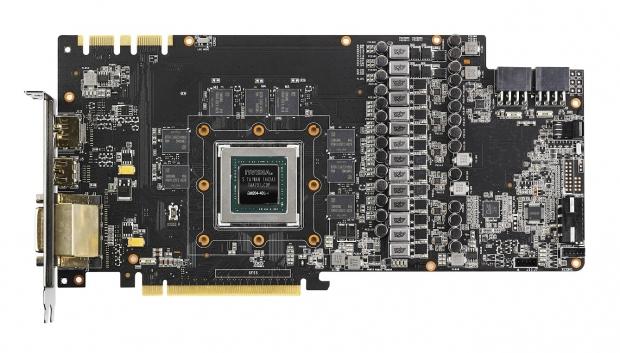