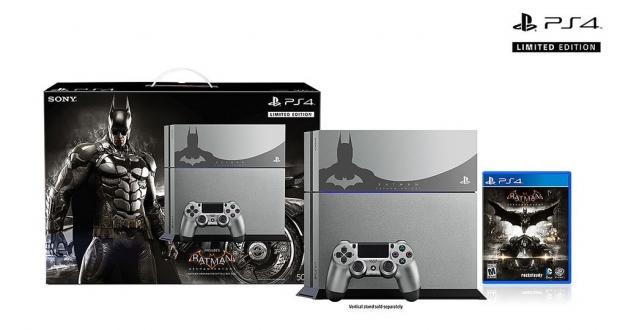 All owners of Batman: Arkham Knight on the PS4 will get access to the bonus content before any other platform, as well as additional in-game missions and custom skins for both Batman, and the Batmobile.