STALKER holds a special place in most gamers' hearts, with some of the developers who worked on the open-world first-person shooter now teasing their next game: Survarium. 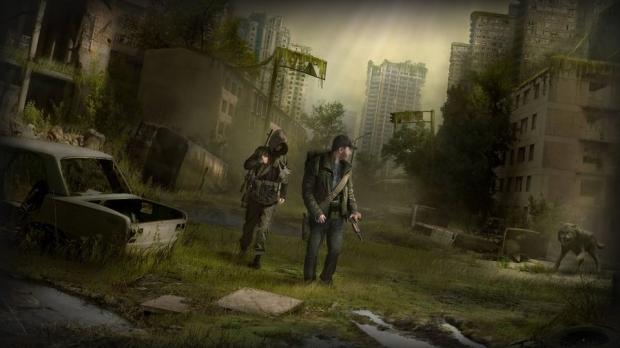 Survarium has been announced for a release of April 2, just hours away from now. Survarium will launch with North American-based game servers, as well as "exclusive starter packs that will go on sale for a limited time" reports Polygon. Survarium is a free-to-play MMO shooter set in a post-apocalyptic eastern Europe, from developers Vostok Games.