Oddworld creator Lorne Lanning wonders how capitalism is impacting the current state of video game development. Many independent or smaller game studios have a tough time fighting off larger game studios, able to dump millions of dollars into each title - even so, it's not uncommon to see game studios close, with mass layoffs or terminations. 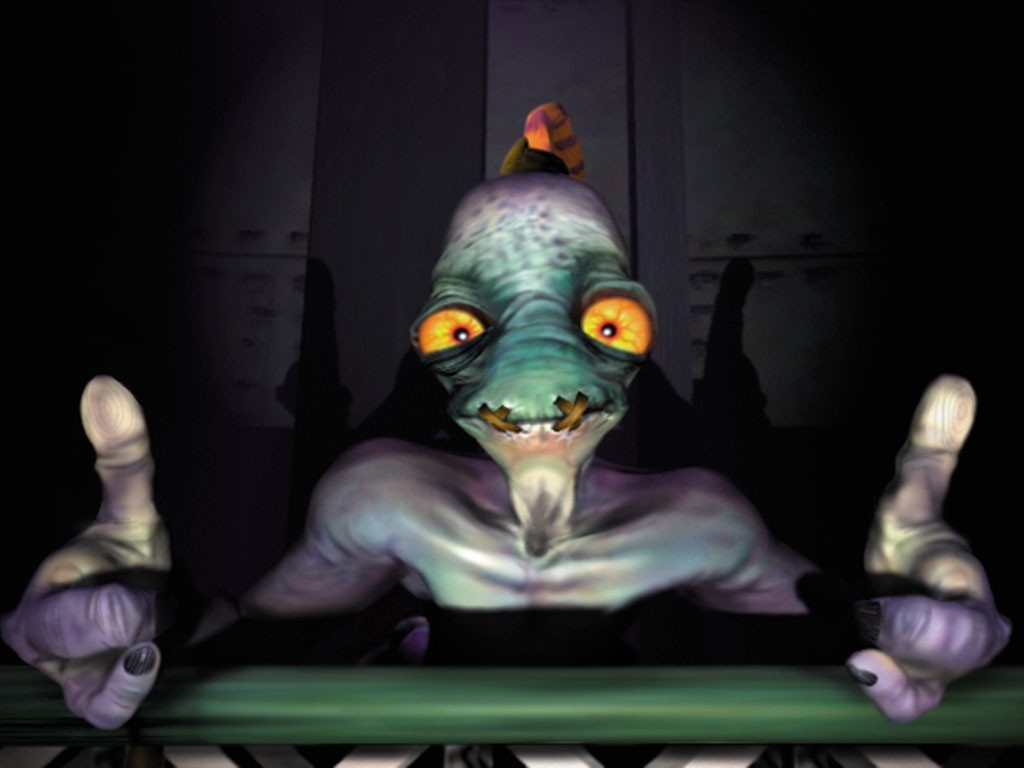 "As craftsmen, our opportunity lies in finding the niches where we know our audience, we focus on it, we listen to it, we respect it, we treat it with some grace." said... So the budget's going up, and now [publishers are] saying, 'Now we're spending $20 million on a title and not $5 million, and at $20 million, we need better terms."

Lanning thinks studios should focus more on shifting development focus towards titles for niche audiences - which would give gamers more entertaining titles, while also providing developers the chance to show their creative side more.