Wondering if eSports is growing? The answer is yes! ESL recently released an info-graphic showing that they played host to 8.78 million unique viewers on Twitch TV alone throughout their Katowice ESL One CS:GO event - meaning this does not include any other streaming service or live audience members. 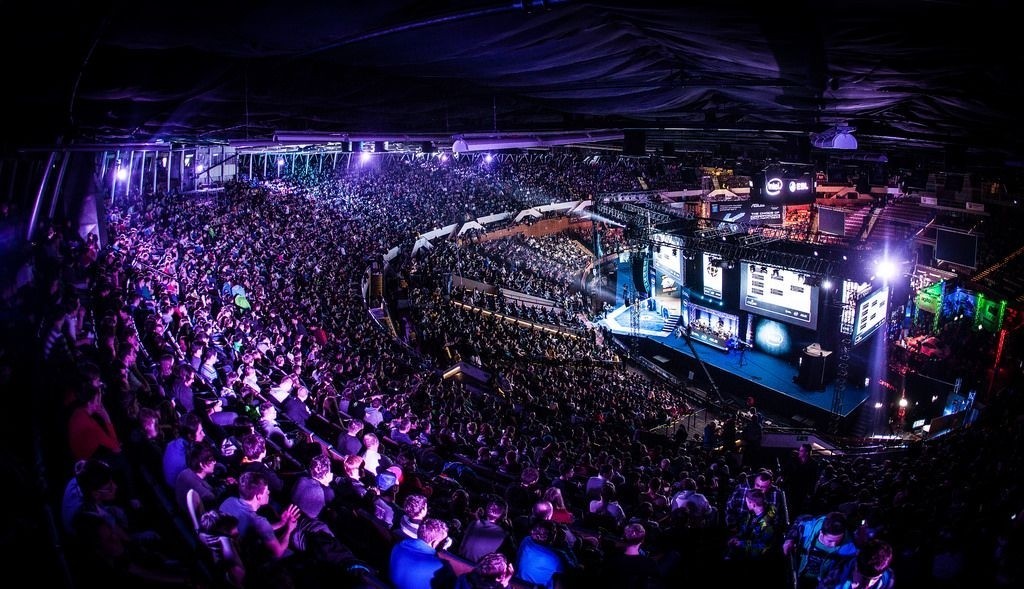 Other than this 198% rise in unique viewership, they also broke the 1 million concurrent viewer milestone - seeing 1,012,745 tune in at one time.

As for the tournament itself Fnatic took the crown, seeing their player Olofmeister rated as the highest-point fantasy league player alongside his team conceding the quickest round loss of 13 seconds.