We've talked about these Aussie battlers before as they caused a global upset by taking down 3DMAX, ESC Gaming and Dignitas to qualify for the latest ESL tournament.

In sad news, Azad "topguN" Orami is the second ever person to depart from their active roster, quoting life commitments are now taking over as a priority.

Quoted as "the spiritual backbone of the team," the ex-CGS player was well known for his witty humor and amazing Desert Eagle plays.

Due to this change, Voxe has announced on their Facebook page that "Effective immediately we will be dropping out of the CyberGamer Pro League and the ESEA-Open Finals. As we are still looking to finalize our roster we feel this is the best decision for the team moving forward. Former Chiefs player Kyran 'Dizzylife' Crombie has agreed to stand-in for the remaining two matches of the FACEIT Oceania League."

Dizzylife is an extremely young and talented player, here's hoping he can easily slip into the current team dynamic. 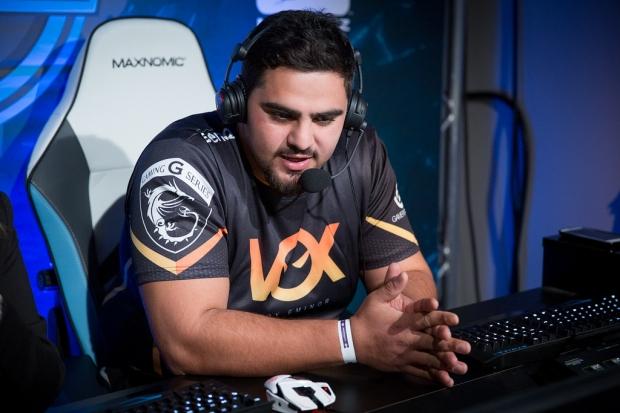