The Defense Advanced Research Projects Agency (DARPA), which is known for sometimes outlandish project ideas, is reportedly very interested in developing an alternative to GPS. The US government wants a more dependable real-time position tracking technology, seeking something that is unable to be jammed and won't have blind spots. 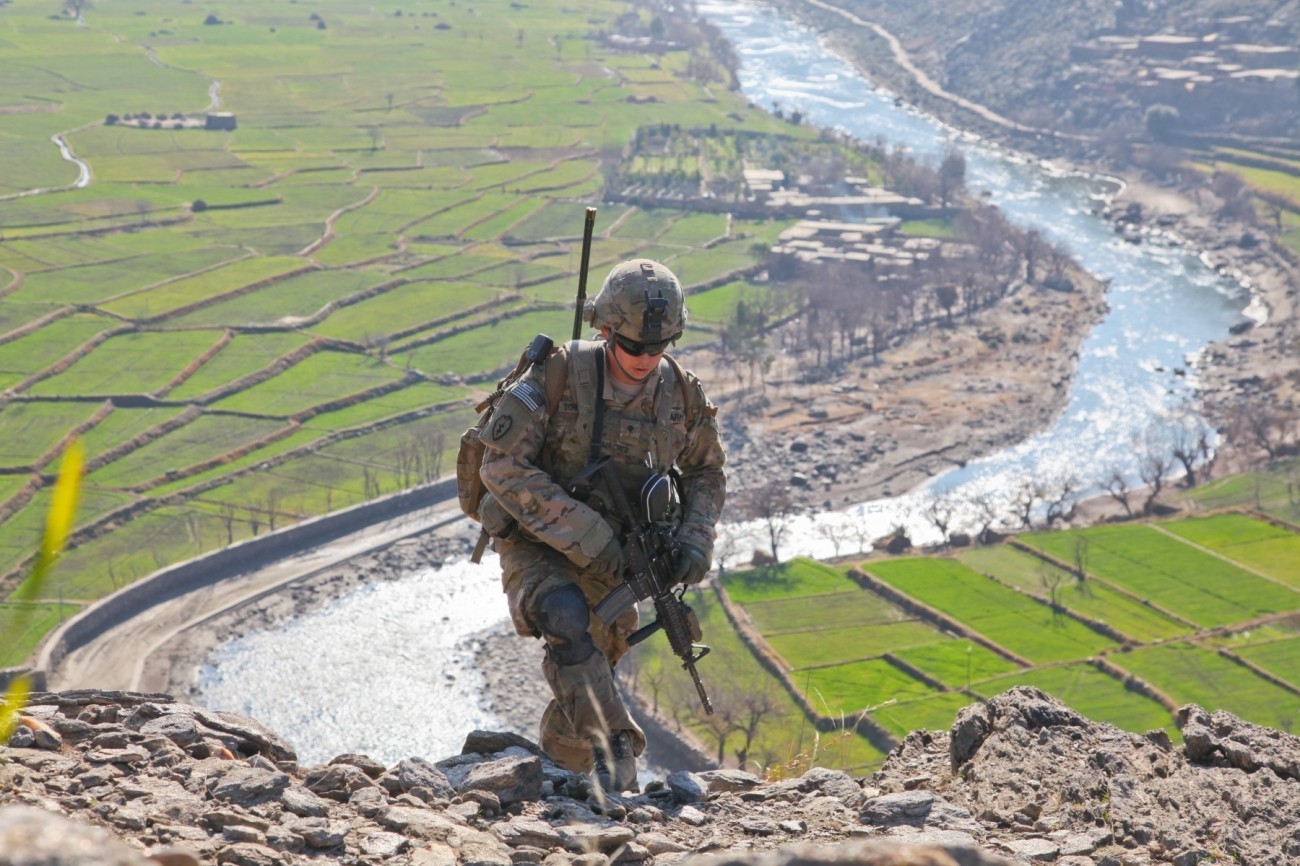 The new system will be able to track position more effectively, along with increased time and direction of motion. To contribute, DARPA is working on new self-calibrating gyroscopes, accelerometers, and high-precision clocks - and wants to create real-time tracking technologies.

"The need to be able to operate effectively in areas where GPS is inaccessible, unreliable or potentially denied by adversaries has created a demand for alternative precision timing and navigation capabilities," DARPA has noted.