The Somerset County Sheriff's Office in Maine were able to arrest a suspect on outstanding warrants with the help of his social media posts. 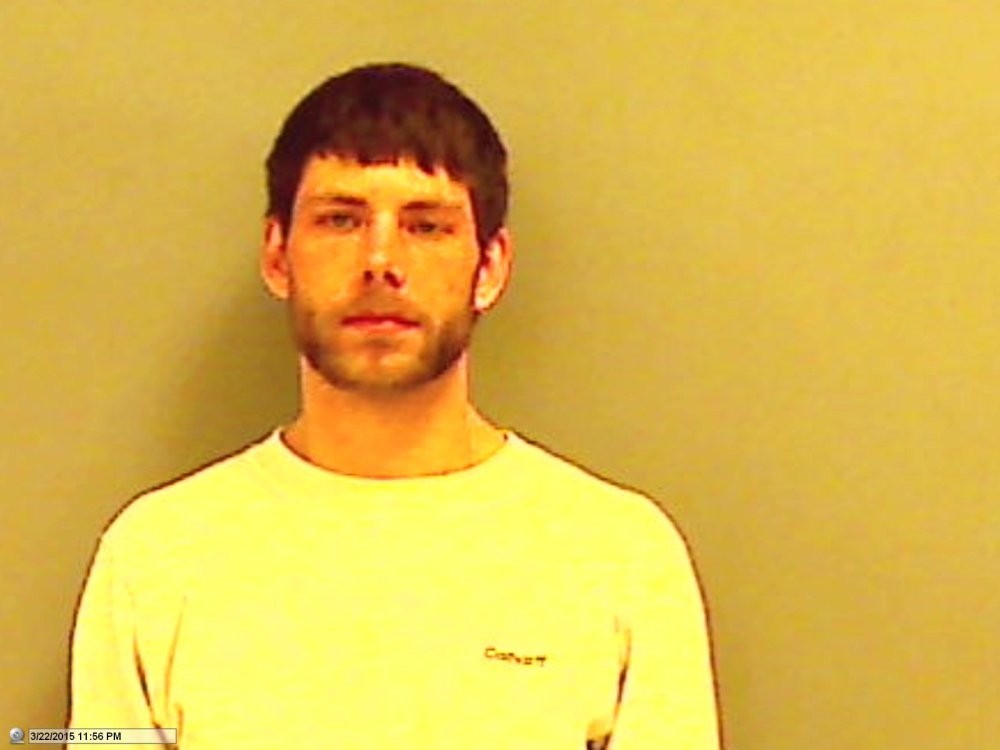 Christopher Wallace, wanted for burglary, made a post on Snapchat that he was back home, even though he knew local police were looking for him. When Fairfield Police Department officers were in his house trying to locate him, then Wallace reportedly posted on Snapchat that he was hiding in a cabinet - and additional phone tips were called into the police department.

"A search of the kitchen cabinets turned up some food, some pots and pans, and also a pair of feet," a recent Somerset County Sheriff's Office Facebook page boasted. "The pair of feet just so happened to be attached to a person, and that person was Christopher Wallace. He was removed from the cabinet, and placed under arrest."

Here is a bit of advice from the sheriff's office: "All of that, brings me to the moral of the story: Always remain humble, my friends."

Ironically, a more recent post on the Somerset County Sheriff's Office page noted more than 400 new likes in recent days, along with bemusement and words of advice from officers.