Gamers interested in picking up a console bundle likely won't see as many deals in 2015, GameStop said during a financial call. GameStop actually may have lost up to $250 million in physical game title sales because of increased bundles in 2014, according to a study from The NPD Group. 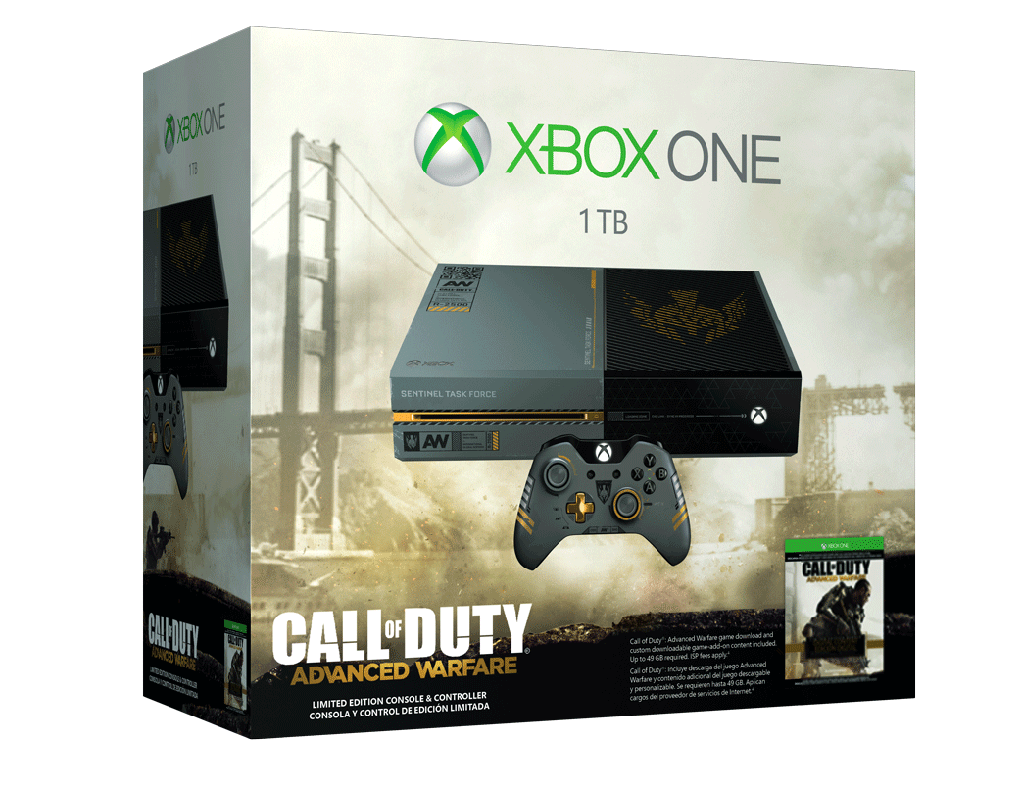 "Based on our discussions with publishers and platform holders, these pack-in programs will be significantly reduced in 2015," said Tony Bartel, COO of GameStop, during a recent post-earnings financial call.

To help generate sales in 2014, especially leading up towards the holidays, there were plenty of Sony PlayStation 4 and Microsoft Xbox One console bundles available. Xbox One gamers saw bundles with Assassin's Creed Unity, Black Flag, Sunset Overdrive and Call of Duty: Advanced Warfare. Meanwhile, PS4 bundles included Destiny, The Last of Us and other select choices.