Autonomous vehicles appear to be on the horizon in the United States, but one-third of drivers say they would never purchase a self-driving car, according to a recent Harris Poll. 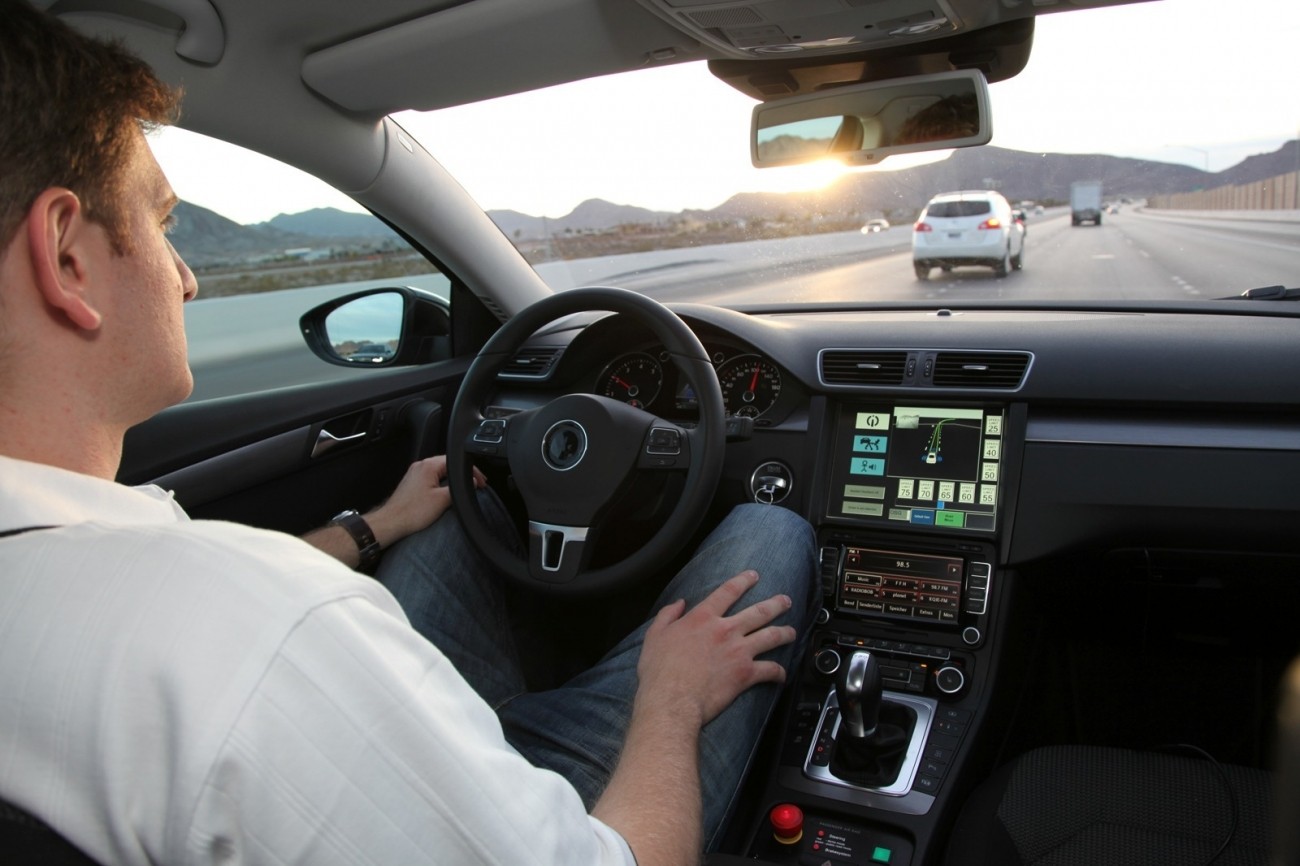 In addition, more than one third of respondents believe autonomous vehicles might actually be the future of driving, and one quarter think the self-driving cars mimic something out of the Jetsons. Drivers can't seem to agree how safe autonomous vehicles are, with 52 percent revealing they think they are dangerous, while 48 percent believe it's safe for vehicle occupants.

Looking ahead, automakers will be able to sell autonomous vehicles when they work out the "bugs" involved, though one-third of drivers said they would never consider purchasing a self-driving car.

Even though a growing number of automakers and Silicon Valley companies are getting involved, most people still haven't seen autonomous driving in-person.