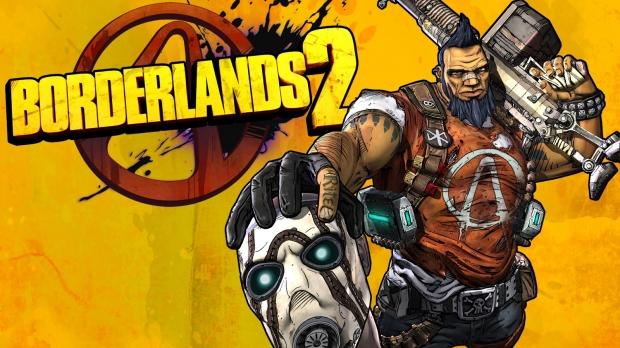 The game was originally released in 2012 and became 2K's bestselling game ever in 2014, with more than 9 million units sold. There is a lot to be happy for, as The Handsome Collection will likely help boost sales even more, available for the Microsoft Xbox One and Sony PlayStation 4 game consoles.

"We announced [The Handsome Collection] after the Xbox One launched," Pitchford said. "And a lot of people that had upgraded, they really wanted the Pre-Sequel on that platform... so, we got a lot of people telling us 'Please bring this to next-gen!,' and our publishing partner, 2K games thought it was probably worth doing. We were too busy, we didn't have the resources to do the upgrade.

[So] we looked around for partners and found some folks up in Chicago known as Iron Galaxy and some folks down in Austin known Armature, who are experts are this kind of stuff. And they were able to jump in and port it. They found that because Borderlands: The Pre-Sequel was on the same engine as Borderlands 2, we were able to get it as basically a free bonus."