Microsoft has strengthened its partnership with Samsung and other mobile manufacturers utilizing Google Android on smartphones and tablets. 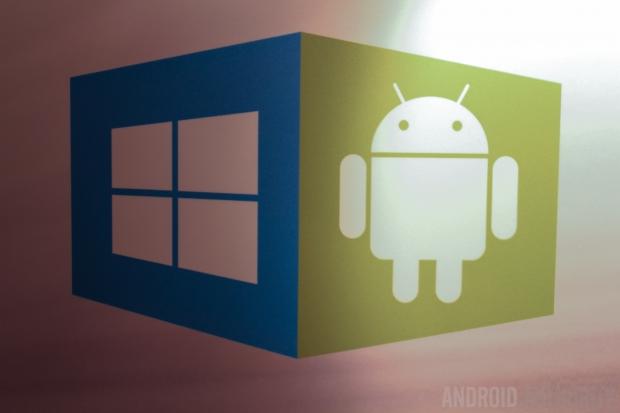 This will allow Microsoft Word, Excel, PowerPoint, Skype, OneNote and OneDrive to be available on certain Samsung Android tablets - and the software company has at least 10 other manufacturers that will begin installing Microsoft software for Android.

"Our partnership with Samsung is emblematic of our efforts to bring the best of Microsoft's productivity services to everyone, on every device, so people can be productive wherever, however and whenever they want," said Peggy Johnson, EVP of business development for Microsoft, in a statement published by the AFP.

Microsoft hasn't given up on its own mobile aspirations, but understands that creating these partnerships will generate new business opportunities.