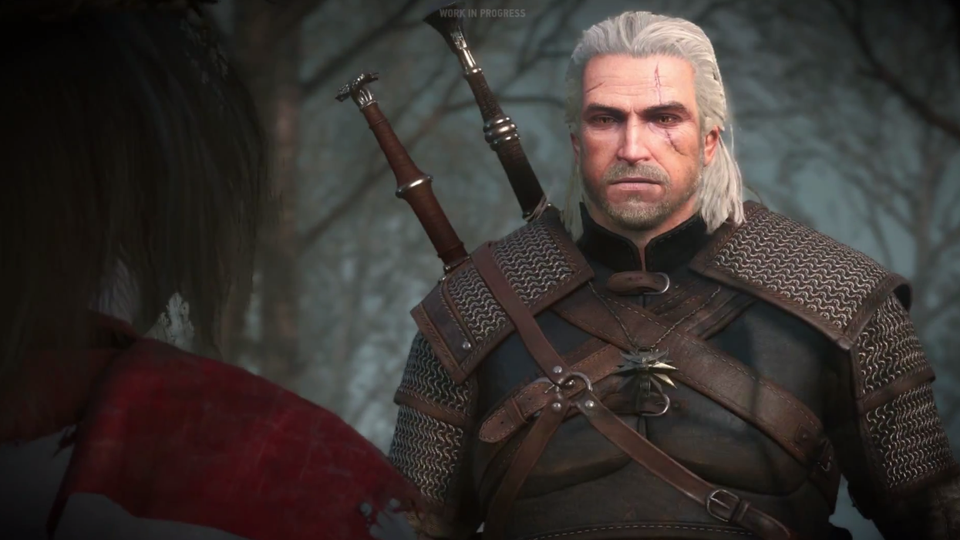 Michael Platkow-Gilewski, CD Projekt Red's Communications Chief, said to Eurogamer that Geralt's beard will have various "states" that will be triggered over time. Players can choose an unchanging style if they want, which will arrive in the form of the free Beard and Hairstyle DLC. Yes, a beard and hairstyle DLC... what.

Platkow-Gilewski explains: "The beard grows as time passes and when Geralt moves between locations. The beard has several "states" and these states determine its length - the longest is really long but it's not Gandalf-long. When you download the free Beard and Hairstyle DLC the growth of the beard will stop because we decided that when players want a predefined look, it would be weird to require from them to reapply it time after time".

After multiple delays, The Witcher 3: Wild Hunt will be made available on May 19 for the Xbox One, PlayStation 4 and PC.