In January, we reported that Paramount had moved up the release date of the next-installment of the long-running 'Mission Impossible' franchise by a whole five months, which has also meant that the studio has had to move up their promotional schedule. Today, they've released the first look at the film in a stunt-filled one minute taster which confirms the inclusion of all the elements we've come to love, ahead of a longer teaser trailer to be released tomorrow.

Starring Tom Cruise, Rebecca Ferguson and Simon Pegg, the trailer also gives the first look at the film's signature stunt which had Cruise hanging precariously from the side of an Airbus A400M which flew over the UK at 5000 feet. The latest outing is directed by Christopher McQuarrie who directed Cruise in the 2012 action sleeper 'Jack Reacher'. 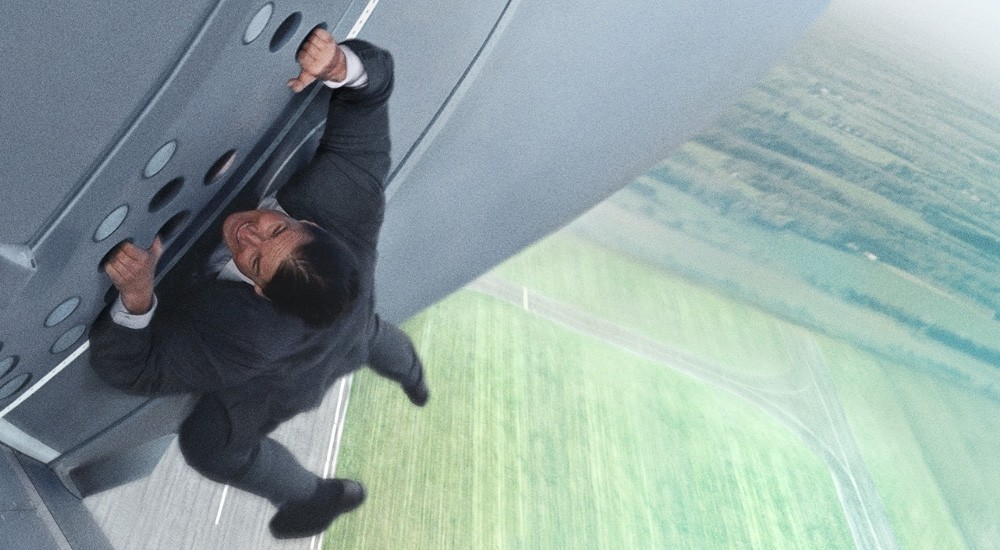