The Sony PlayStation 4 game console has recently launched in China, where the Japanese electronics company hopes it can build a strong gamer base. As such, PS4 owners in China won't have direct access to online movies, television or music - and a very limited game catalog to choose from. 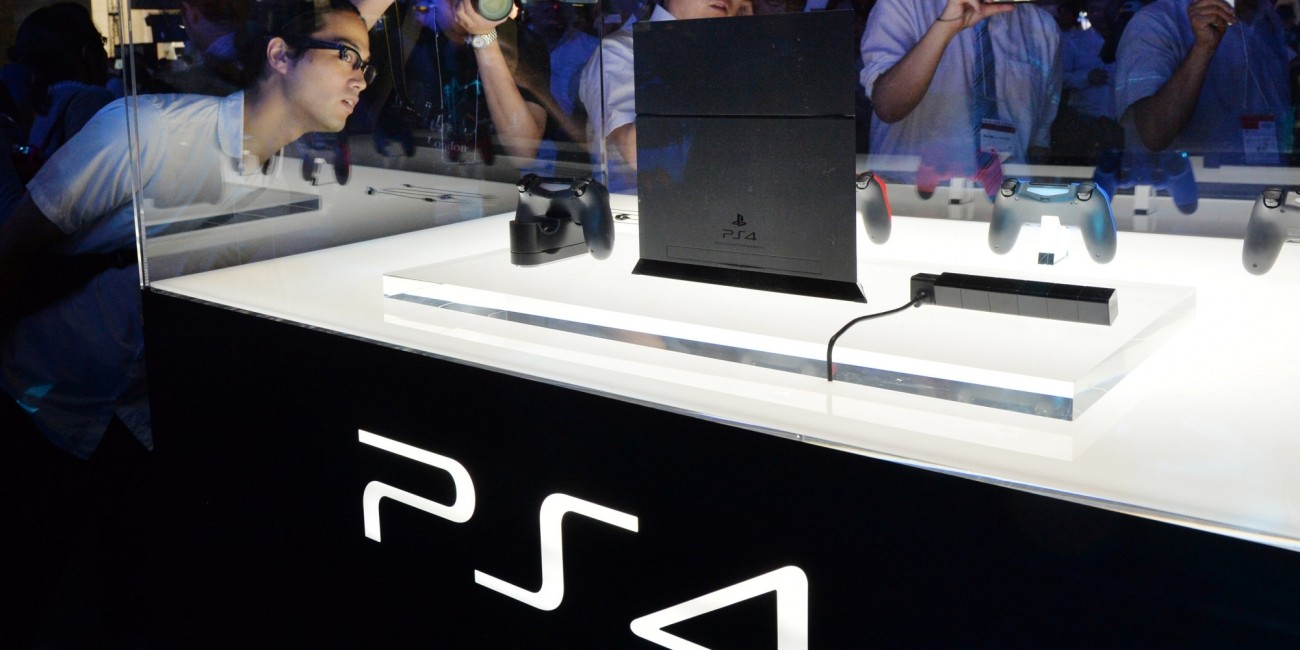 However, only six game titles were launched for the PS4: Mr. Pumpkin's Adventure, Knack, Rayman Legends, Dynasty Warriors 8, Trial Fusion and Age of Wushu. Games such as Grand Theft Auto V, Call of Duty, and other popular titles haven't been approved by the Chinese government.

China recently lifted a 14-year ban on game consoles from foreign countries, and will join the Microsoft Xbox One as the only western consoles currently available on the open market. The Xbox One launched in China last September.