Fully autonomous vehicles could be on the road by 2020, and the technology is developing rapidly, although some researchers note that self-driving vehicles aren't as safe as human drivers just yet. 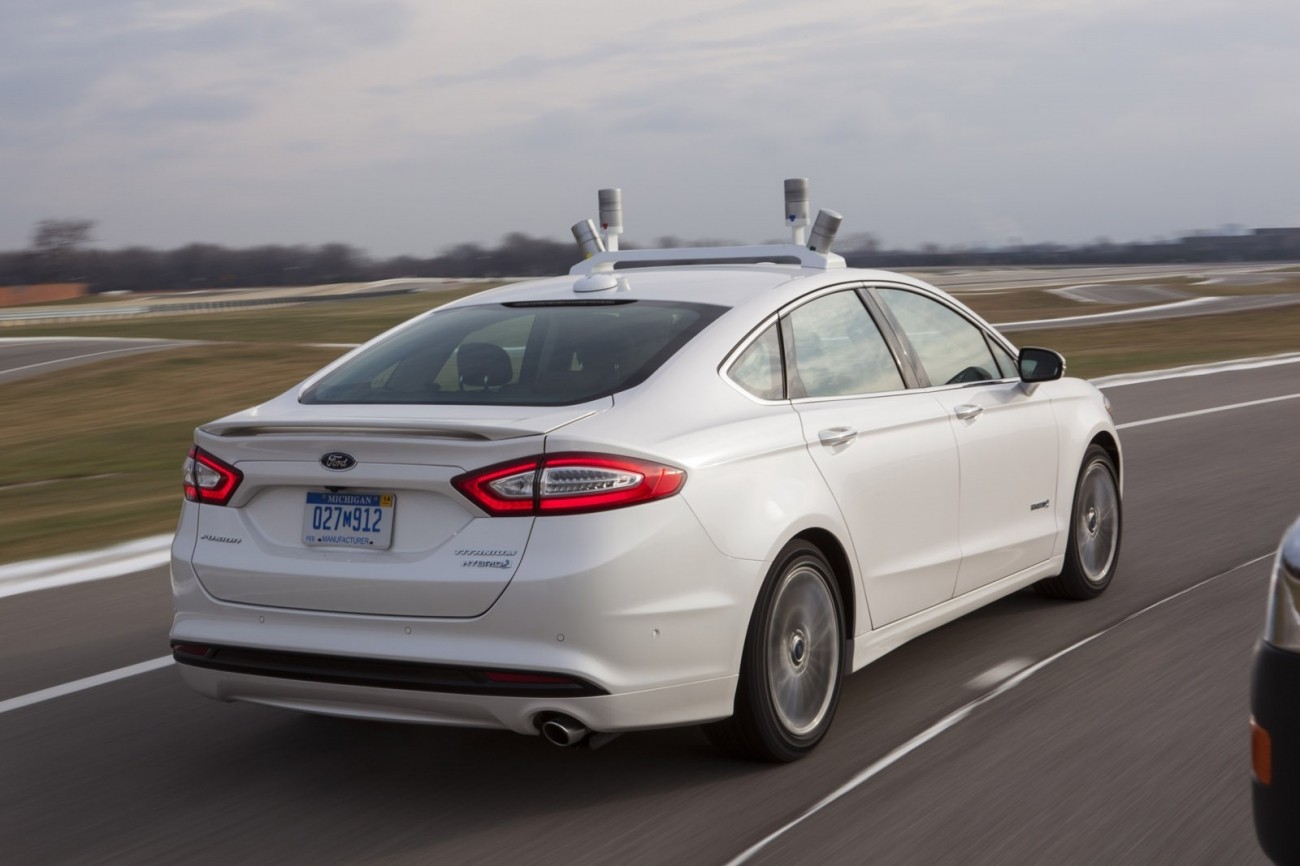 "It's a highly disruptive technology that's coming on a lot faster than people expect," said Barrie Kirk, exezcutive director of the Canadian Automated Vehicles Centre of Excellence group, in a statement to CBC. "Humans, generally, are poor drivers."

However, researcher Steve Shladover, from the Partners for Advanced Transportation Technology (PATH) program at the University of California, believes it's only a matter of time before a major accident occurs: "Think about things like mobile phones and laptop computers... they don't run nearly that long without failures... but we're expecting a car to now operate that long without a failure in a very complicated environment?"

The live driving environment is complicated, with vehicles, pedestrians, children and pets, and other dynamic obstacles that could be difficult for computers to navigate. Even so, self-driving vehicle supporters believe autonomous cars will be significantly safer than human drivers.