Sony has confirmed that it will re-release God of War III for the PlayStation 4 game console, and the new title will offer 1080p graphics. After being released a few years ago, God of War III was one of the most visually appealing game titles in the previous generation of game consoles. 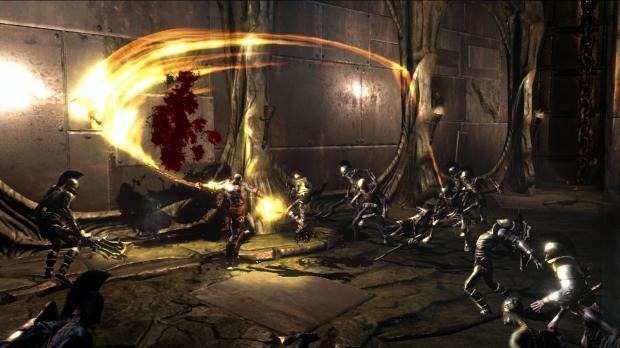 God of War III originally was released in March 2010 for the PlayStation 3 - and is the latest game to be re-mastered for the PS4. Only a select few titles are being re-released at this point, but give gamers the chance to play the title with better hardware.