The Virgin Group could be preparing to battle against Tesla and other automakers currently developing electric vehicles, company CEO Richard Branson recently teased. Until something formal is announced, Virgin Group engineers are working on electric engine developments for its team's Formula E car. 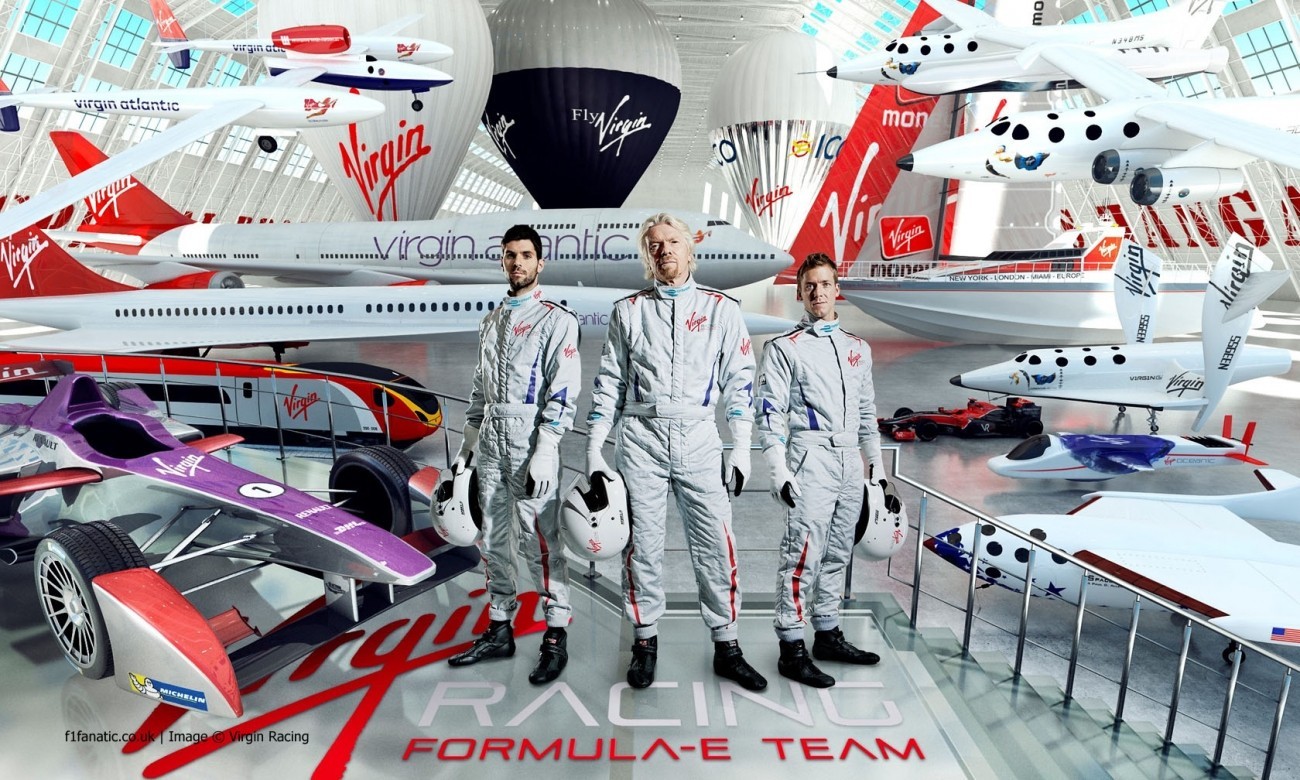 "We have teams of people working on electric cars," Branson recently noted, in a statement published by Bloomberg. "So you never know - you may find Virgin competing with the Tesla in the car business as we do in the space business. We will see what happens."

Automakers have shown more interest in electric cars, helping buyers leave behind traditional gasoline and diesel vehicles. However, electric vehicles are still rather pricey - but Tesla has proven that can electric vehicles can be luxurious and rather fast.