Governor Chris Christie will allow Tesla to sell its vehicles directly to auto buyers in New Jersey, in a move that will likely anger dealerships. The A-3216/S-2098 bill gives Tesla the ability to open up to four direct-sale stores in the Garden State, and can install one service center. 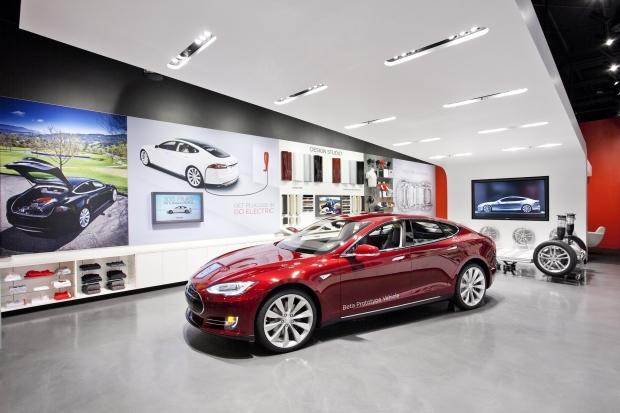 "I said last year that if the Legislature changed the law, I would sign the new legislation put on my desk and that is exactly what I'm doing today," Governor Christie noted in a recent press release. "We're pleased that manufacturers like Tesla will now have the opportunity to establish direct sales operations for consumers in a manner lawfully in New Jersey."

Tesla has had issues in states that force automakers to sell vehicles using third-party dealerships, with New Jersey, Texas, and several other states putting up a fight. However, Tesla CEO Elon Musk hopes that Gov. Christie's decision will persuade other states to create new sales opportunities for his company's cars.