In an exclusive published by Gizmodo, NVIDIA showed off its new Quadro M6000 video cards power by bragging some Star Wars rendering jobs - seeing the fastest card in the world work on one of the most anticipated sequels ever. 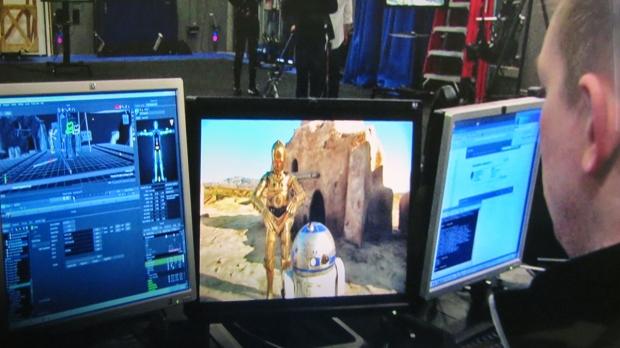 The Star Wars tidbit they used was that of C-3PO and R2-D2 in the upcoming film, showing that they're basically the same two lovable droids we've always adored.

For those who were against the Disney acquisition of the Star Wars franchise you might be breathing a small sigh of relief, but there's still plenty of time to go.