Following its massive 2013 data breach, which led to customer payment data being stolen, Target will pay $10 million in a class-action lawsuit settlement. The attack took place between Nov. 27 and Dec. 15 2013, with up to 40 million credit and debit cards compromised. 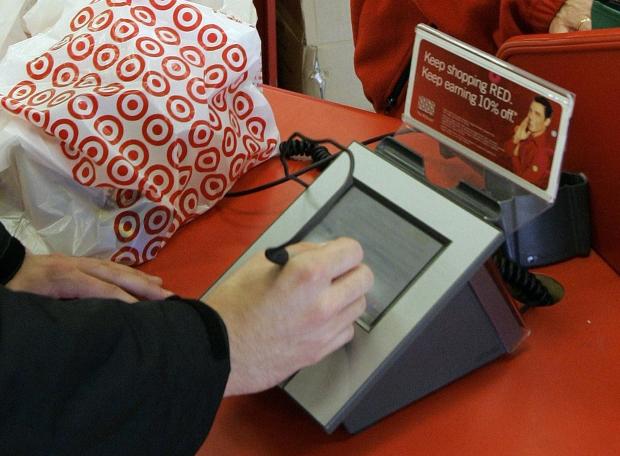 If approved by a federal district court judge, individual victims would be paid up to $10,000 - but is just one of 15 lawsuits that were filed against Target within a short period following the data breach.

"We are pleased to see the process moving forward and look forward to its resolution," said Molly Snyder, Target spokesperson, in a statement to CBS News.

Many consumers were still a bit stunned from the Target breach, but a handful of other major companies also suffered the same fate throughout 2014.