Google has an ambitious goal of autonomous vehicles being on the road by 2020, though some have wondered if such an aggressive timeframe is possible. Chris Urmson, director of the self-driving car project at Google, has an 11-year-old son - and doesn't want his son to have to take a driving test. 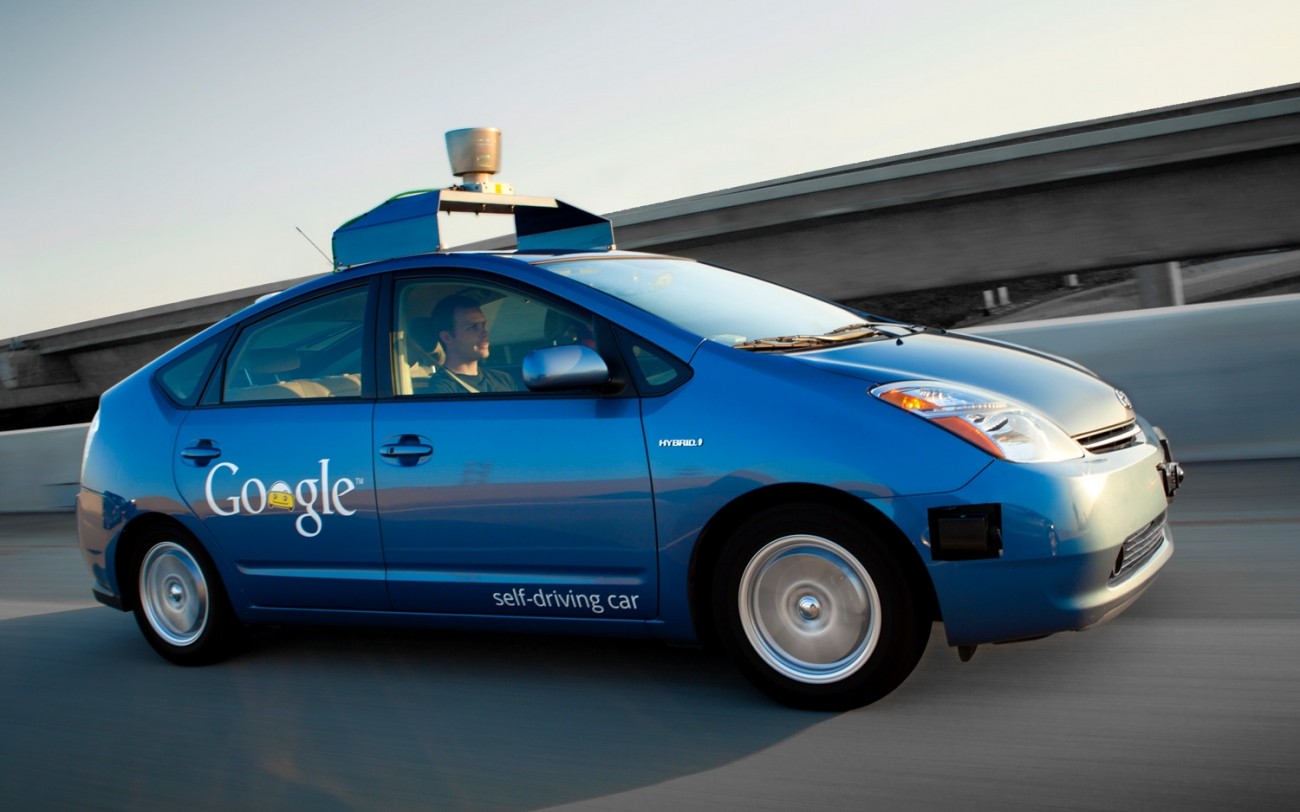 Automakers are rolling out semi-autonomous features into newer vehicles, trying to win over consumers slowly but surely. However, Google's offering is fully autonomous and doesn't have a steering wheel or traditional automobile controls. It could take a bit more time for the Silicon Valley tech giant to finalize its vehicle, while US laws will also need to catch up, though it appears autonomous vehicles could be here sooner rather than later.

Autonomous vehicle supporters hope self-driving cars are able to reduce injuries and deaths caused by auto accidents. "Some 1.2 million people are killed on the roads around the world each year," Urmson said. "That number is equivalent to a jet falling out of the sky every day."