Australia has been gathering more developer support as of late, seeing SMITE now support the land down under with their Esports Season 2015. 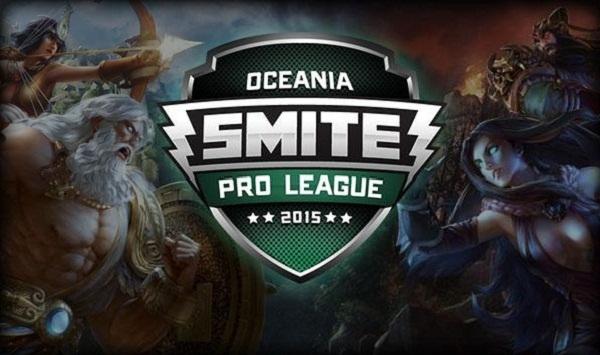 This tournament will be held as a combination of online and live events, seeing the finalists battle it out at PAX Australia and the winners earning a trip to Atlanta, Georgie for the SMITE World Championships 2016. The last World Championships involved a cool $2.6 million in prize money and is rumored to grow in future events.

If you're interested in signing up or checking out more information, head along to their official website. This free to play game is now another solid competitor to the already gigantic eSports titles like League of Legends and Dota2.

Thanks to these new tournaments and specialty events, we're also seeing gaming teams start to acquire SMITE divisions, one of these being Silicon Sports who have made the transition from a fairly SC2-heavy lineup to now accommodate this emerging game.