Battlefield Hardline is now here, but we already know that it runs at 900p on the PS4 and 720p on the Xbox One, what we don't know is how it performs at those resolutions, and most of all - how does it look? Gaming Bolt is here to the rescue, with a great article comparing the two against the PC version of the first-person shooter from EA, DICE and Visceral Games.

We were promised 1080p at 60FPS back at E3 2014, but this obviously dropped very heavily before release. According to Gaming Bolt, the Xbox One version sees an average of 53FPS at 720p, while the PS4 manages 57FPS at the higher 900p resolution. Depending on the map being used, the performance went up on both consoles to a "consistent" 60FPS. 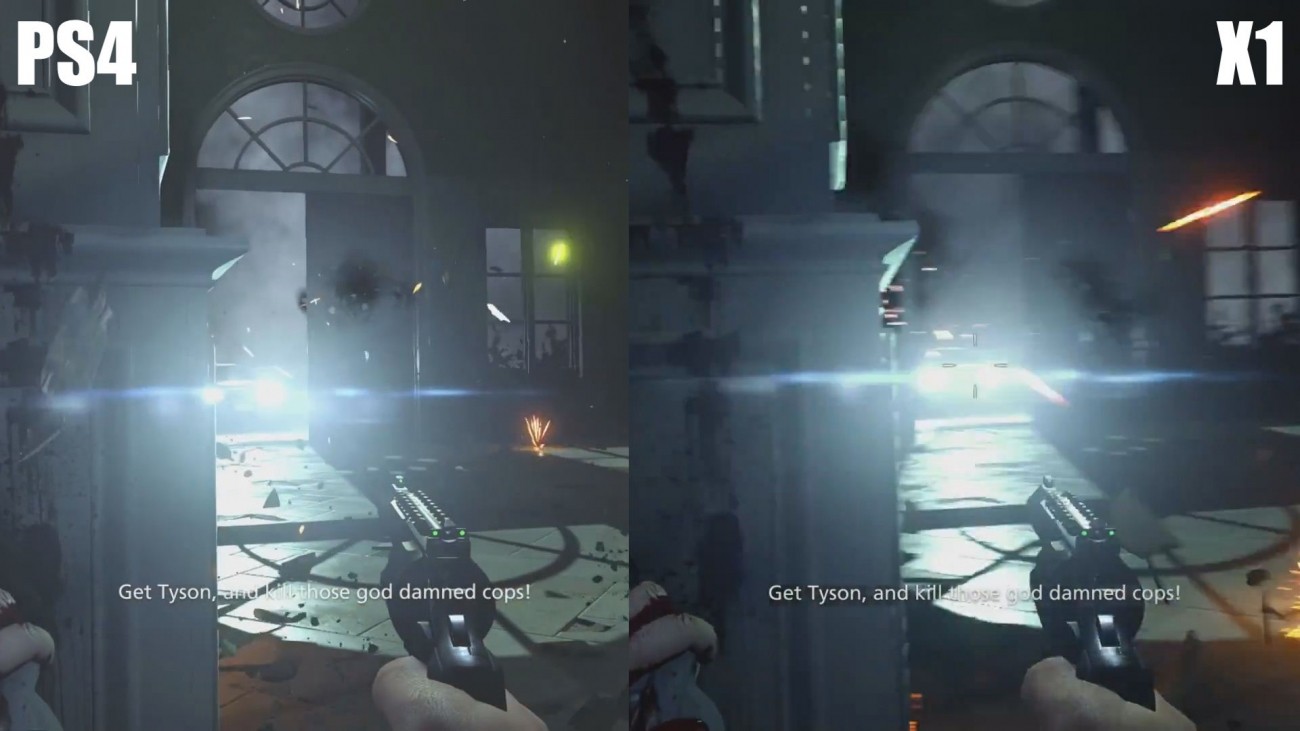 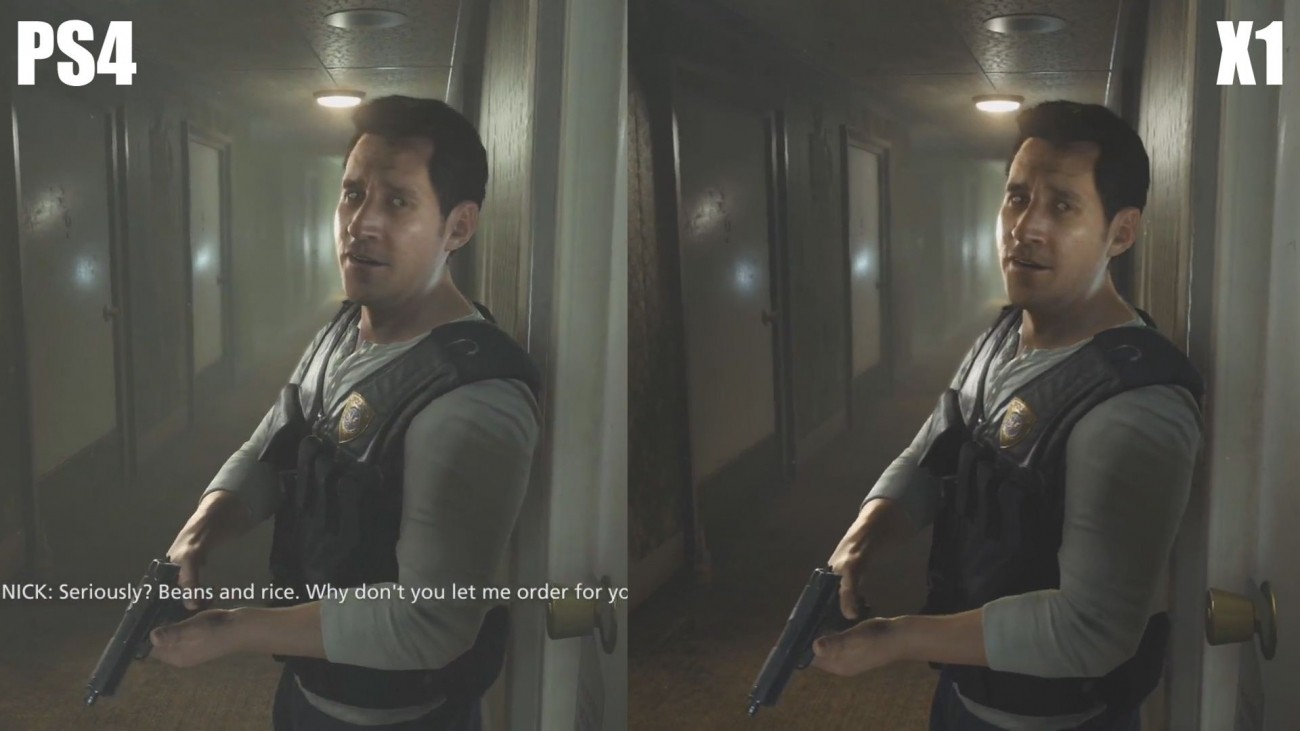 Here we have just two screenshots that compare the PS4 and Xbox One against each other, but the video and slew of other images do a much better job of comparing the two versions. As always, the PC version of the game demolishes the console versions - but that doesn't surprise you, does it?